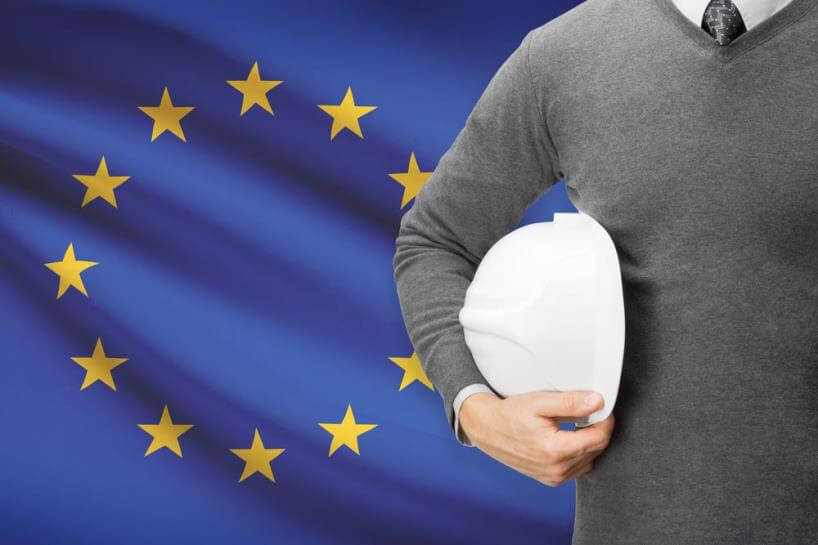 Politicians who continue to claim that three million jobs are linked to our EU membership should be publicly challenged over misuse of this assertion. Jobs are associated with trade, not membership of a political union, and there is little evidence to suggest that trade would substantially fall between British businesses and European consumers in the event the UK was outside the EU.

In a new report from the Institute of Economic Affairs, author Ryan Bourne calls for a rational debate, acknowledging how the structure of the UK labour market is fluctuating constantly; prior to the financial crisis, the UK saw on average 4 million jobs created and 3.7 million jobs lost every single year.

Leaving the EU would see a multitude of new policy decisions which would affect trade flows and the composition of the workforce, from trade arrangements through to the regulatory policies adopted. Whatever the policy climate, it can be said with certainty that three to four million jobs are not at risk if the UK leaves the EU. There may well be net job creation or a range of other possible outcomes which should be debated reasonably.

Five reasons why three million jobs are not dependent on our membership of the EU:

1. Import substitution
The three to four million number is calculated as the number of jobs linked – both directly and indirectly – to exports from the UK to customers and businesses in other EU countries. Even in a hypothetical world where trade completely broke down between the UK and EU, there would still not be the loss of this many jobs, as ‘import substitution’ would partially offset the fall in exports and trade would develop with other parts of the world.

2. Trade is more important than political union
The worst case scenario would be a failure to negotiate a free trade deal in the result of Brexit. If this were the case, both parties would be bound by the World Trade Organisation’s ‘most favoured nation’ tariffs paid by other developed countries, which would prevent the imposition of punitive tariffs by the EU following the UK’s exit. Job losses would not be significant.

3. The UK labour market is incredibly dynamic
It would adapt quickly to changed relationships with the EU. Prior to the financial crisis, the UK saw on average 4 million jobs created and 3.7 million jobs lost each year – showing how common substantial churn of jobs is at any given time. The annual creation and destruction of jobs is almost exactly the same scale as the estimated 3-4 million jobs that are associated with exports to the EU.

4. A move away from a customs union could boost free trade
The UK’s trade patterns shifted significantly after joining the EU, focusing on intra-EU trade at the expense of the rest of the world. Whilst not facing tariff barriers within the EU, the UK currently faces high external tariffs on importing goods from many other countries. In the event of a Brexit, Britain would be likely to divert more trade outside the EU. The overall economic impact would thus depend on what new trade relationships could be negotiated.

5. A changing policy framework
Ultimately, whether EU membership is a net positive or negative for jobs and prosperity in the UK depends on what policies the UK pursues outside of the EU in relation to employment regulation, welfare and tax, the way the UK decides to use its saved contribution to the EU budget, and the extent of new trade deals adopted with third parties. For a healthy labour market, liberal economic policies in each of these areas should be pursued.