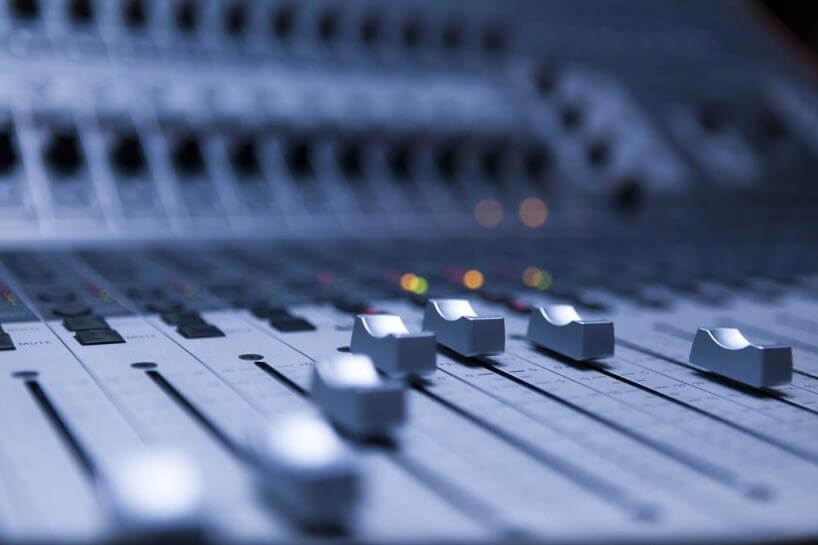 Despite the usual industry challenges and downside risks, the media and entertainment (M&E) industry has a high level of confidence in the global economy, according to a recent survey of senior executives from global M&E companies conducted by EY for the 13th Global Capital Confidence Barometer.

When asked their perspective on the state of the global economy, 81% of executives said it is improving, up from 52% one year ago. Executives surveyed maintained an overall positive attitude, indicating an improving level of confidence in corporate earnings (64%), short-term market stability (83%), credit availability (77%) and equity valuations (56%).

“Media and entertainment executives are more confident about the global economy and key market indicators than 12 months ago. However, short-term headwinds, such as foreign currency volatility and earnings pressure from digital transformation are tempering enthusiasm. As the industry learns to better harness digital adoption and fully exploit the multiplatform distribution environment, companies are becoming more confident about expanding their offerings and making strategic acquisitions that will improve their competitive advantage.”

When assessing economic risks to their businesses, executives indicated increased volatility in currencies to be the greatest, (36%), followed by slowing growth in key emerging markets (23%), the economic and political situation in the Eurozone (20%), increased global and regional political instability (14%) and timing and pace of interest rate rises in the US (7%).

Executives surveyed overwhelmingly expect the global mergers and acquisitions market to remain strong in the year ahead, with 73% indicating it will improve (up from 49% last year), 24% saying it will remain stable and 3% saying that it will decline. When asked if they expect to actively pursue acquisitions in the next 12 months, 59% responded favorably, which is more than double from two years ago when only 25% indicated they were going to actively pursue acquisitions.

While the number of M&E companies expecting to pursue an acquisition in the next 12 months is the highest it has been in two years, only 44% of respondents are optimistic about the likelihood of closing acquisitions. This is possibly a result of the perceived valuation differential between sellers and buyers increasing in the past six months.

Target deal sizes are moving higher, with 22% of respondents indicating that their largest planned acquisition size in the next 12 months will be greater than US$250m. While a majority of acquisitions are expected in the US$250m or less area, the trend since last year is toward more substantial deal sizes.

Confidence in corporate earnings is more measured, possibly a result of foreign currency volatility as well as structural challenges facing the M&E industry from digital transformation.

Other key findings of the report include:

The report is a survey of senior executives from large M&E companies around the world that gauges corporate confidence in the economy, identifies boardroom trends and provides insight into companies’ capital agenda.