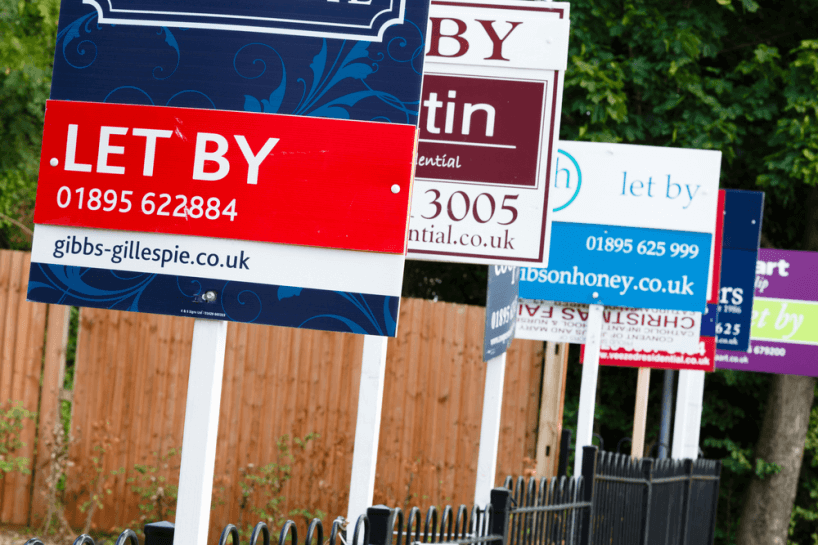 Following a period during which London rents remained stationary, as landlords were forced to downwardly correct their rents owing to their enjoyment of low interest rates, there has been a spike of increase in London’s rental rates.

The London Central Portfolio’s bi-annual lettings audit has shown an increase of 19.4% in the rents for flats in Knightsbridge, which now bring in an average of £732 a week, which is the largest increase in rents this year. South Kensington also saw a large increase, with the rents there averaging around £747 a week. The audit, which analysed the rents for 1-2 bedroom flats within Prime Central London, found that only landlords in Marylebone & Fitzrovia saw a reduction in rent from the previous year, with rents reducing 14.8% to £678 a week, with all other areas experiencing growth. Notting Hill properties also did poorly, with an increase of only £1 since 2014, with rents rising from an average of £565 a week to £566 a week on average.

Naomi Heaton, the CEO of London Central Portfolio, offered her opinion on the reasons behind these changes in the market. ‘The key dynamic in this marketplace remains “location over size”. The squeeze on rents during the Credit Crunch as corporates underwent stringent belt tightening has not relaxed, meaning that smaller properties remain the most popular amongst corporate tenants who are attracted to the ‘bright lights’. The huge influx of international students, often living on their own, adds to this demand. Around 80% of properties rented in PCL [Prime Central London] are 1 or 2 bedroom units.’

Heaton also added that there was still scope for growth in rent prices, and investors should capitalise on this. ‘As the centre of gravity in PCL moves to the less traditional areas benefiting from good transport links and architectural heritage, the rapid increases in sales values have not been reflected in rents. As gentrification continues, rents are now playing catch-up. The smart buy-to-let investor will look away from PCL’s better known locations to central areas where there is still room for both prices and rents to go up.’