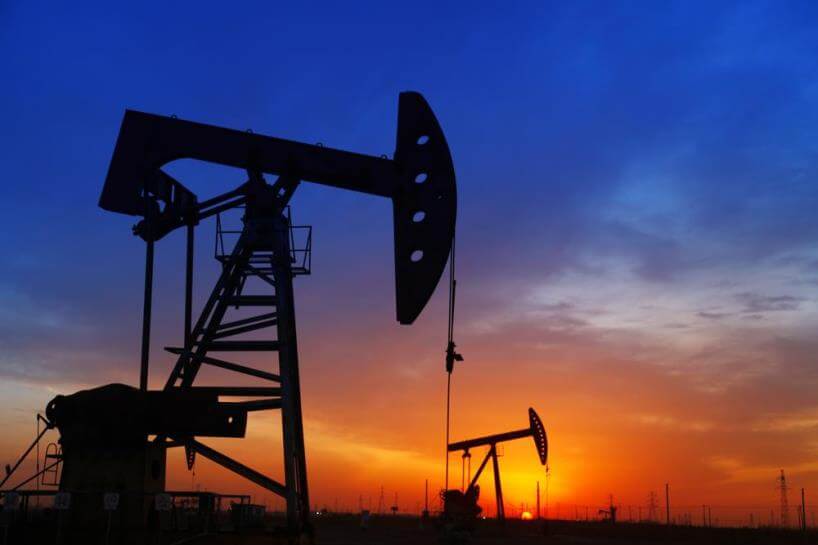 Kosmos Energy announced today that the Tortue-1 exploration well, drilled to test the Tortue West prospect, which forms part of the Greater Tortue Complex, in Block C-8 offshore Mauritania has made a significant, play-opening gas discovery.

Andrew G. Inglis, chairman and chief executive officer, said: “Volumetrically, the Tortue-1 well has far exceeded our pre-drill expectations and has discovered a large scale gas resource. Our seismic imaging indicates the areal extent of Tortue West could cover approximately 90 square kilometers that will be better defined with appraisal drilling. Importantly, given the results and excellent well-to-seismic calibration, the Tortue-1 well has significantly de-risked our large and under-explored 27,000 square kilometer deepwater position in Mauritania. Our acreage offers substantial follow-on prospectivity including a diverse range of Cenomanian as well as deeper Cretaceous plays and fairways with strong dependency.”

An appraisal program is being planned to delineate the Tortue West discovery. In addition, the Marsouin-1 exploration well, located in the central part of Block C-8, is expected to spud in the third quarter of 2015. An exploration program is also being formulated to test the other prospects in the Greater Tortue Complex, which extends into the St. Louis Offshore Profond Block in Senegal, including the Tortue East and Tortue North prospects. In support of this program, a 3D seismic survey acquired over our Senegal blocks in 2014 is currently being processed and interpreted.

Brian F. Maxted, chief exploration officer, said: “This significant play-opening discovery validates our frontier exploration strategy where we are now one in three in our ‘Second Inning’ campaign. Our results demonstrate that our organic deepwater exploration business model, which targets early access to build large acreage positions with significant follow-on dependent prospectivity, can deliver significant value for our shareholders.”