First State Investments has reached financial close for its acquisition of the Helsingborg – Helsingør ferry route, raising about €230 million ($261 million) equivalent of debt from three commercial banks and a debt fund. A joint-venture between ferry operators Stena Line and Scandlines sold the asset.

The lenders’ tickets are broadly equal, with SEB and ING taking the largest at roughly €60 million. The debt has a legal tenor of six years, and is mini-perm with cash sweeps. Financial close took place yesterday (28 January 2015). First State’s financial adviser is DC Advisory and UBS advised the sellers.

On 9 January 2015 First State signed an agreement with the vendor, a 50/50 joint-venture of Danish Scandlines and Swedish Stena Line, major ferry operators in the area. First State has not disclosed the sum paid.

First State is acquiring the busy commuter crossing at the closest point between Denmark and Sweden through its European Diversified Infrastructure Fund (EDIF) which hit its hard cap of €2 billion this month and is about 70% invested following this transaction. First State first approached Scandlines and Stena Line about a year ago and the deal was agreed on a bilateral basis.

First State will acquire the five vessels operating the 4km route and the two ports. The Danish port is owned freehold and long-term leasehold, whilst the Swedish is on a leasehold. From financial close First State has operational responsibility, initially with support from Scandlines and Stena Line. The route handled 7.6 million passengers in 2013. 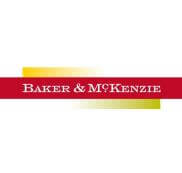 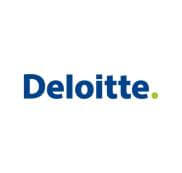 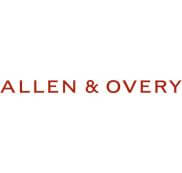