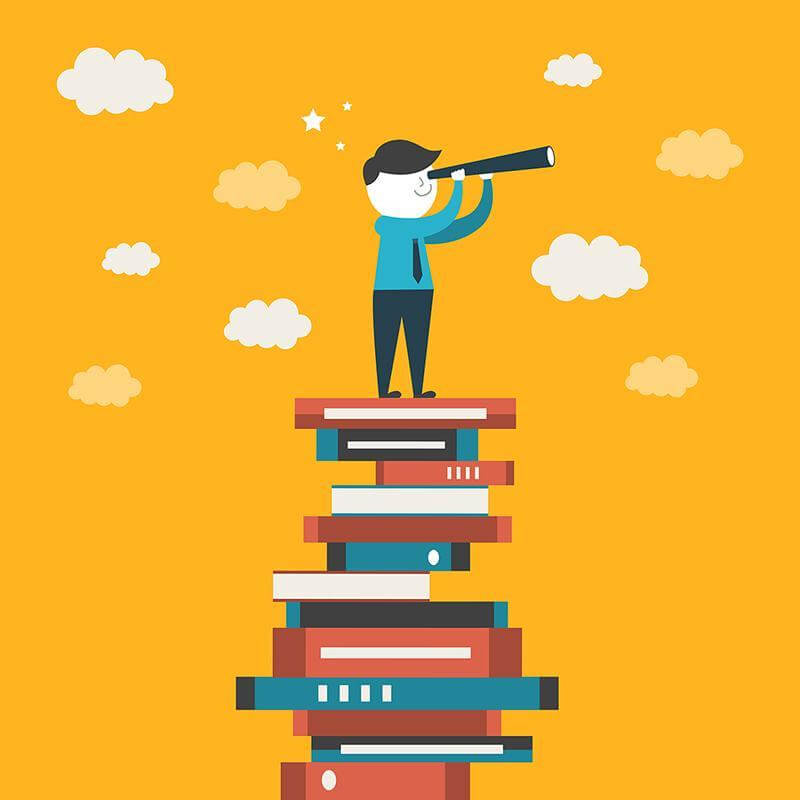 In this 60 second video, Schroders economist Keith Wade gives his broad overview of the US economy:

“Recent robust US economic data has heightened the prospect of the Federal Reserve raising interest rates by mid-2015. The strength of the recovery in the jobs market has begun to add some inflationary pressures to the economy, which have offset the impact of lower energy prices. But while we put the probability of a rate rise in June at close to 60%, the market is pricing in just a 25% chance.

“The US has reached take-off velocity and is on a self-sustaining path. We are seeing jobs increase, we are seeing household incomes rise and that is supporting consumer spending, so we do believe the US is set fair for 2015.

“If that scenario continues to play out then the odds of a rate hike in the US by mid-2015 could shorten further. So investors will keep a close eye on upcoming economic data out of the US including; retail sales figures out on Thursday and consumer confidence numbers due for release on Friday.”