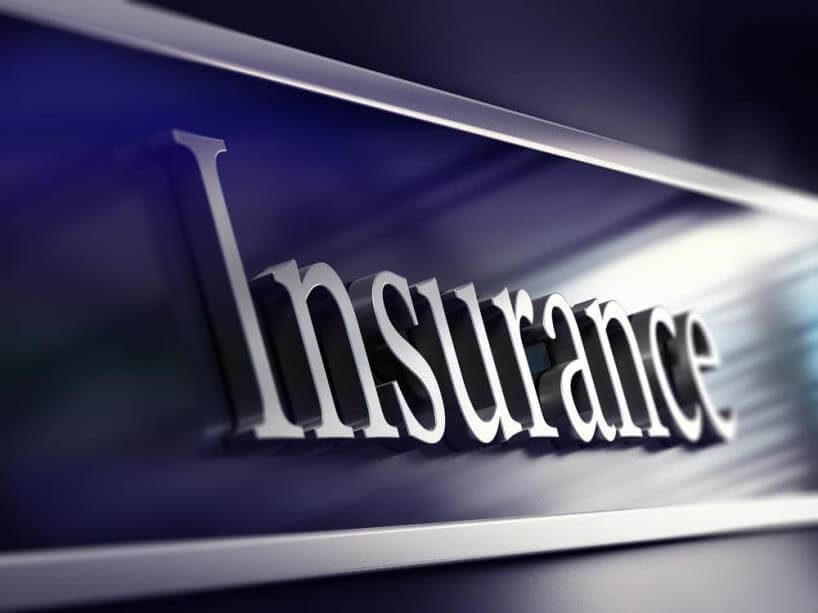 According to Moody’s Investors Service the growth in M&A in the insurance industry, now at its highest level for many years, has been driven by the weak global economic environment and regulatory changes, spurring many groups to consider business sales, whilst low interest rates and funding costs and the desire to seek scale advantages and expand in growing markets encourage bidders.

According to the rating agency, insurance M&A reached over USD200 billion through the end of Q3 2015. Moody’s report titled “Insurance — Global: Highest M&A Activity in Years Looks Set to Continue” is now available on www.moodys.com.

“M&A is often credit negative for the acquirer, although recent deals have led to a more mixed credit response, with the long-term benefits of franchise-changing deals often being significant”, said Simon Harris, Managing Director at Moody’s Global Insurance group. Around 50% of acquirer ratings showed no rating movement or, in a few cases, even a positive rating response to announced deals. “We expect M&A to halt only if interest rates rise significantly, or equity markets fall dramatically — although even the latter reduces sales prices. We expect that interest rates will remain at historically low levels globally and that debt-funded M&A will remain attractive for some years”, added Mr Harris.

Moody’s notes that many insurance groups globally increasingly recognise the need to achieve higher scale or greater efficiency — to help manage the damaging impacts of a low-return investment environment, particularly for life insurers, or to accommodate a scenario of excess industry capacity, for example for reinsurers. Such factors are often exacerbated by regulatory changes, such as Solvency II in Europe, or changes to the healthcare regime in the US. This combination of factors has led many insurers or other financial institutions to consider disposals or mergers, that in many cases present ‘once in a lifetime’ opportunities for those groups with the financial capacity to make acquisitions in the current climate.

Some of the largest deals have been ‘in market’, notably in the US health insurance sector, with the need for greater scale, amplified by the economic and regulatory environment, a key driver. Conversely, there has also been significant cross-border deal activity. Chinese and Japanese groups have been active in the US and EMEA, with the continued appreciation of the Renminbi versus the US Dollar and Euro providing a much stronger ability for Chinese groups to consider meaningful non-domestic acquisitions. Although the Japanese Yen has shown relative depreciation against both the USD and Euro in recent years, the appetite of Japanese firms to seek non-domestic acquisitions to offset sluggish growth from domestic insurance operations has continued to grow.