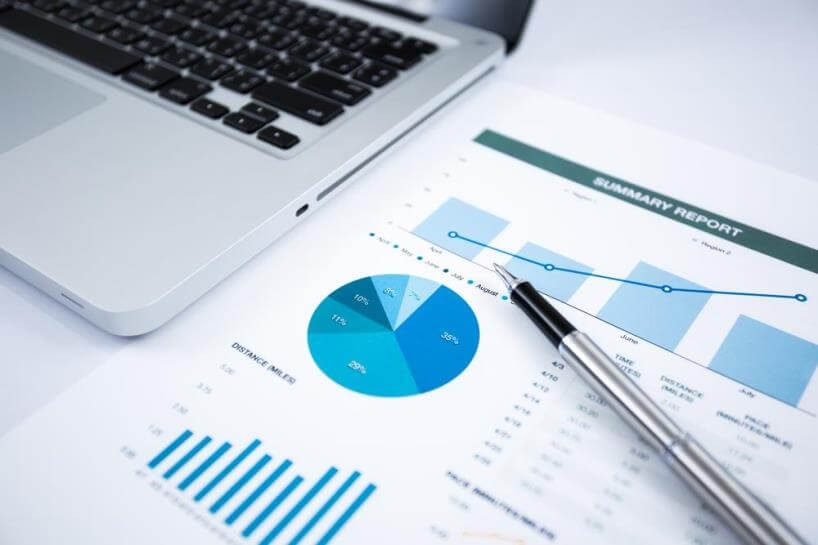 Gehl Foods announced today that it has been acquired by Wind Point Partners.

Katherine Gehl, who returned to the company full-time in 2007 and succeeded her father John and her brother Andy as President and CEO in 2011, is handing over management of the enterprise to a new leader. Food industry veteran Eric Beringause, who was previously CEO of Sturm Foods, also in Wisconsin, becomes the new chief executive effective immediately. Gehl will continue as a member of the Board of Directors.

Gehl noted that Wind Point’s interest in the family-owned business was the result of an impressive growth record under the family’s leadership and a transformation in operations and marketing that has set the stage for future growth.

Since 2007, the food company has grown by every key measure. Sales increased almost 80% and the company added more than 100 jobs. Investments in new technologies exceeded $100 million, and both product innovation and the new business pipeline have reached all-time highs. Most important, Gehl Foods is well into its transition to a world class manufacturing culture.

“Wind Point’s investment in Gehl Foods reflects our belief in the company’s continued growth potential following the outstanding track record and significant investments in technology and people under Katherine Gehl’s leadership,” said David Stott, Principal at Wind Point Partners. “We plan to continue to invest in the operations in both Germantown and West Bend, and we look forward to working with the entire team at Gehl Foods.”

Gehl Foods is a leading producer and distributor of shelf-stable, aseptic dairy products, including cheese sauces, puddings, and nutritional and protein beverages. Over one million people consume Gehl cheese sauces each day in more than 200,000 movie theaters, concession stands, convenience stores and restaurants in the U.S. The company is 64th on the list of the country’s top 100 dairy-related companies.

“With its competitiveness substantially improved, Gehl Foods has tremendous prospects,” Gehl said. “To maximize its potential, the company must accelerate its growth. Wind Point has the capacity to deploy the technology and capital to take Gehl Foods to the next level.”

“The move will allow Gehl Foods to respond even more effectively to customer needs and to strengthen its position in national markets,” she said. “The move is also positive for our employees because they will be able to take advantage of greater opportunities as the company advances in the marketplace.”

With completion of the transaction, Eric Beringause becomes Gehl Foods’ President and CEO. In addition to his Sturm Foods experience, he is the former CEO of private label bottler Advanced Refreshment, LLC in Seattle.

Beringause said that beyond the financial and operating appeal Gehl Foods offers, there is substantial alignment on non-financial attributes. “Wind Point is a big believer in safety and quality first, transparency, and individual performance. Those are assets that Gehl Foods has in ample supply and they are ideal platforms for growth. The Gehl family has done a fantastic job positioning Gehl Foods for continued success. I am excited about the opportunity to lead the company into its next phase of growth.”

Beringause has a long and successful history in the food industry as a product innovator, channel marketing expert, and operations chief. His background includes roles at industry leading companies including Nestle, Nabisco, Pillsbury, Grist Mill/ConAgra and Alcoa.

Gehl Foods is a Germantown, Wisconsin-based maker of ready-to-serve, real dairy products. The company uses an advanced aseptic process to eliminate microorganisms that cause dairy foods to spoil and at the same time locks in freshness and taste. Its products – cheese sauces, puddings, yogurt, and dairy-based beverages – are sold in restaurants and retail stores under Gehl brands and many global brands who trust Gehl Foods with their manufacturing operations.

Gehl Foods was founded in 1896 by J.P. Gehl, who began his business with an idea for improving the quality of local butter. J.P.’s grandson John led the company for almost 50 years and transitioned the company from a traditional local dairy with only 14 employees into a nationwide leader in low-acid aseptic packaging. John’s son Andy worked at Gehl Foods for 18 years across all areas of the company and succeeded John as President in 2001.