Skip to content
Home / Evraz Highveld Files for Business Rescue: What Will Be the Impact on the Vanadium Market?

Evraz Highveld Files for Business Rescue: What Will Be the Impact on the Vanadium Market? 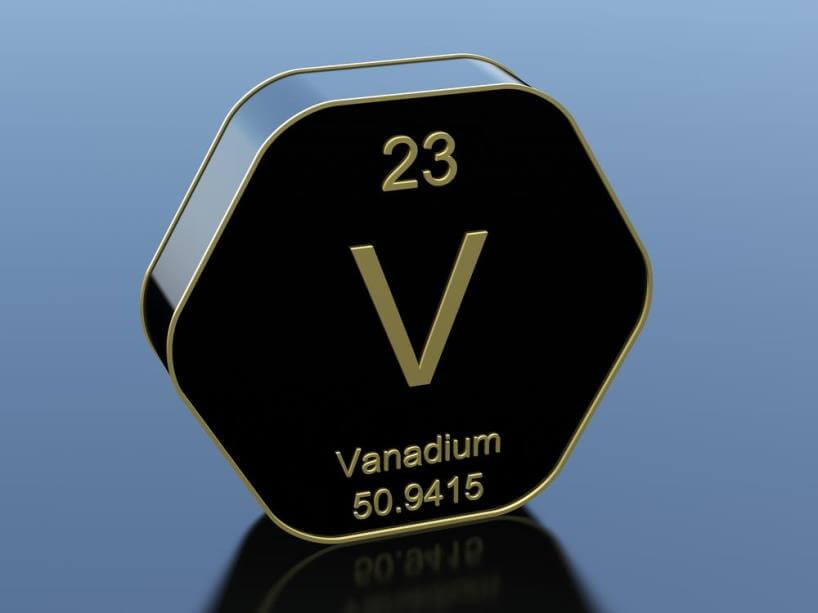 Evraz Highveld Files for Business Rescue: What Will Be the Impact on the Vanadium Market?

On Tuesday, Evraz Highveld Steel and Vanadium (Highveld) announced that it “…does not have adequate funding to meet its obligations for the short term”, and that its board had filed for voluntary business rescue.  Whilst there have been no details released about the likely impact on short-term production, the news could have a profound impact on the vanadium market.

Evraz is one of the largest entities in the vanadium industry, with operations in the Czech Republic, Russia, South Africa, theUSA, and a joint venture in Austria.  Evraz acquired its 85% stake in Highveld from Anglo American and Credit Suisse in 2007. Highveld is a vertically integrated steel and vanadium slag producer in South Africa. The company mines vanadiferous titanomagnetite ore at its Mapochs mine, and produces iron and steel products and vanadium-bearing slag at its steelworks in Mpumalanga province.  Slag is then processed at Evraz’s own facilities in Russia, at its Hochvanadium joint venture in Austria, and by third parties, to produce vanadium products.

Highveld’s announcement attributed developments to historical operational difficulties and sustained financial losses within a capital constrained operating environment.  Highveld had recently implemented an operational turnaround plan, in an effort to reinvigorate a company that has been impacted by weakened global steel and vanadium markets and, in particular, significantly reduced domestic demand for steel.  Like many producers in South Africa, Highveld has suffered from on-going energy supply interruptions as well as rising energy costs that have impacted ferrovanadium export prices.  South African ferrovanadium exports have gradually declined since 2009.

Owing to these issues, Evraz was known to want to dispose of its Highveld asset.  In August 2014, it was announced that Macrovest 147 had entered into an agreement to acquire 34% of the shares in Highveld.  This agreement has now lapsed.

The Highveld board hopes that business rescue proceedings will afford the company the opportunity to consider the continued implementation of its turnaround plan and re-establish the company.  However, Highveld does not operate in a vacuum and the wider state of the market cannot be ignored.

The vanadium market remains in a state of oversupply.  During the commodities boom of the 2000s, which saw prices of vanadium and iron ore increase significantly, Chinese producers (notably Chengde and Pangang) instigated extensive capacity expansion projects.  Chinese expansion led to record global levels of vanadium production, which peaked in 2014. Whilst supply increased, demand has remained sluggish since the global financial crisis which impacted demand for steel and, therefore, for vanadium.  This has, in turn, led to a drop in prices.

In spite of significant overcapacity, particularly in China, new feedstock continues to enter the market: Largo Resources has successfully brought its Maracás Menchen project in Brazil into production and is continuing its ramp-up to commercial production.  Brazil is, therefore, expected to become a major producer of vanadium feedstocks.

As Largo is adding further to the vanadium oversupply situation, Roskill expects that its low-cost material will eventually push higher-cost producers out of the market.  This is likely to be in China, but given rising costs in South Africa, the market will wait to see if Largo’s emergence has a direct impact on Highveld’s future.

Over the short-term, a spike in vanadium prices is possible – often the case when there is perceived supply shortage in the vanadium market.  Prices rose sharply in 2008 in response to interruptions to production in South Africa (and China) but fell again once the effects of falling steel consumption were felt.  There was no visible price impact earlier this year from the news that the owners of the Windimurra mine in Australia had entered administration, but given the relative importance of Highveld’s feedstock to the supply chain, uncertainty over future production might drive prices upwards.