Skip to content
Home / Challenges and Alternatives for the Brazilian Importer

Challenges and Alternatives for the Brazilian Importer 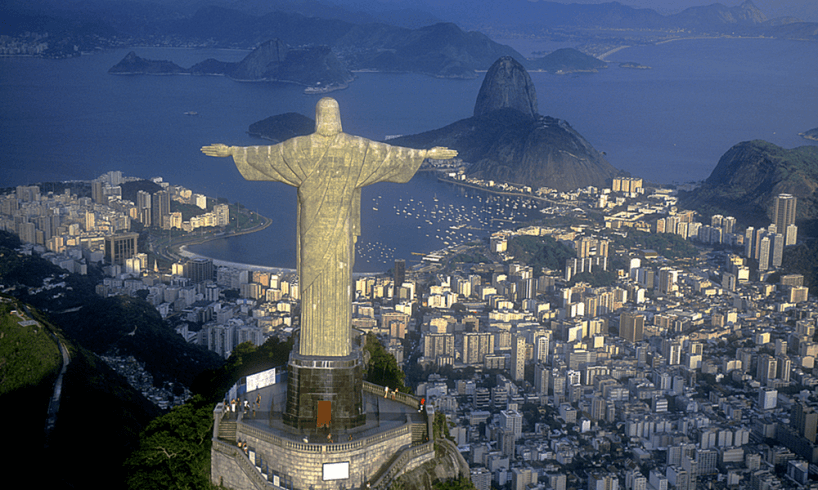 Challenges and Alternatives for the Brazilian Importer

We hear from Carlos Ayub as he talks us through the challenges and alternatives for the Brazilian importer under the transfer pricing regulations.

Since the enactment of the Brazilian transfer pricing regulations, the Resale Price Less Profit (PRL) Method has historically been the method most used by taxpayers to evidence their compliance with the pricing of import transactions, since the local law does not require the Best Method Rule (except for commodity transactions), thus allowing a taxpayer to choose the preferred method.

There are several reasons for electing mostly the PRL method. One of them is the fact that its use does not depend on information that is outside the entity’s own recordkeeping environment. Another is that the mathematics required for imports of goods used in production processes under the repealed Law 9,950/00 usually resulted in small taxable adjustments when the levels of value added to these raw materials were significant.

However, with the enactment of Law 12,715/12, a new rationale was introduced for the PRL method, which disregards the value added in Brazil and uses a formula to prorate the cost of the imported raw material to the cost of the finished product. That tweak in the formula, for most taxpayers, resulted in significant increases of the taxable adjustments, despite the reduction in the new profit margins required in a large part of the cases.

Furthermore, the PRL is more susceptible to foreign exchange effects, as the ones that the Brazilian economy has experienced in recent months, since its equation starts with a resale price in Brazilian reals and its outcome is a price that is compared to the price of the actual import in foreign currency.

Thus, importers that until then used exclusively the PRL method should now consider the possibility of using different methods, such as the Comparable Independent Prices (PIC) method and the Production Cost plus Profit (CPL) method, the supporting documentation of which, especially in the latter case, is complex, laborious, and depends on information obtained from their foreign related parties.
Therefore, even though the PRL method should continue being the starting method in most cases, we suggest that other methods are taken into consideration to be applied exclusively on imported items that are subject to taxable adjustments, as an alternative to reduce or even eliminate such adjustments.

Note that there are major complexities and challenges in this area, which tend to increase, especially if we add to them the highly computerised resources that the Brazilian Federal Revenue Service has, and continues to expand to oversee these transactions.

In this context, the assistance of specialists with practical experience on these matters, as well as the use of cutting edge, proven technology is mandatory to find new paths that result in a reduced financial burden, within legal limits.