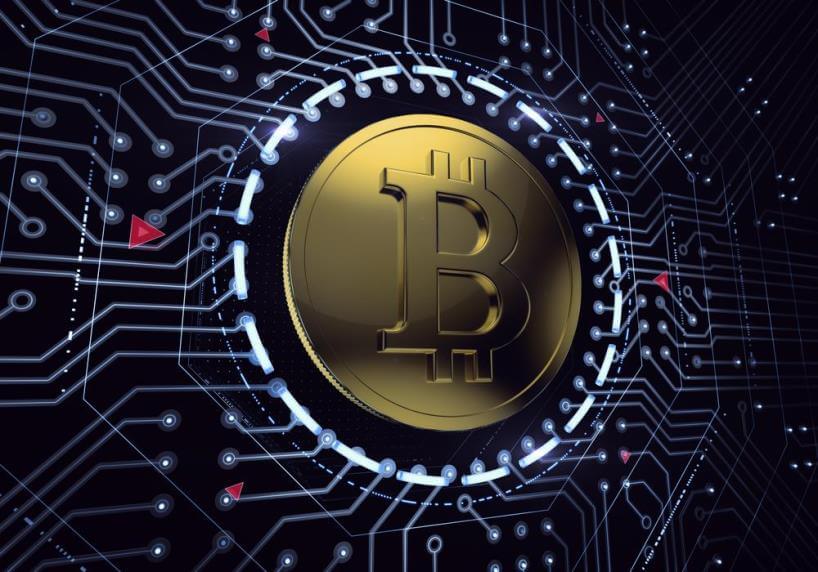 BTCGaw INC. has announced yesterday its latest offer for Bitcoin sellers: a conversion rate with an 11% increase compared to Blockchain’s official rate. The company conducts its marketing campaign with a lot of confidence that their deal for Bitcoin trade is the best on the market at the moment.

The Delaware-based company was founded in July 2014 by former banking professional Tony Gaw, who has seen the business opportunity in the emerging markets of cryptocurrency in general and Bitcoin in particular. The investment he has made so far in Bitcoin exceeds USD 1.6 Mil.

The company’s strategy is pooling large amounts of Bitcoin, while putting together an online exchange office focused on corporate business. BTCGaw has closed two deals already becoming the exclusive exchange house for two large online vendors who will start accepting Bitcoin payments in the near future and another deal still under negotiation for signing with a major online Casino, which has also opened his policy for Bitcoin acceptance.

The uncertainty revolving around the cryptocurrency environment, together with the volatility of the digital currencies have not discouraged the young entrepreneur who put his money, time and financial know-how into developing a business which is viewed as adventurous at most by many of the traditional investors.

“It will eventually go mainstream within the financial system and we’re not very far from that point, it’s only a matter of few years,” declared Gaw. While dealing with uncertainty risk at the core of its business, Gaw has approached it as opportunity risk and built a strategy and a team of professionals around his idea of the business of the future.

In this pursuit BTCGaw has put an highly competitive offer on the table of Bitcoin sellers, who want to benefit from the company’s latest offer and who are willing to sell their Bitcoin for what the company claims to be “the best deal available on the market.”