BREXIT Could be Expensive – Especially for the United Kingdom 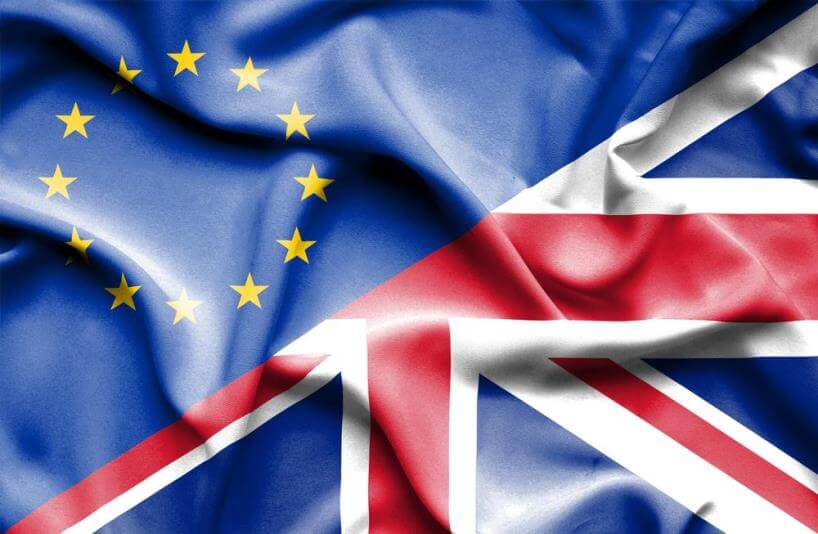 BREXIT Could be Expensive – Especially for the United Kingdom

Exiting the EU could cost the United Kingdom more than €300 billion. The remaining EU member states would only experience minor economic losses from an exit. But elections in the British House of Commons could set a course for a bitter economic and above all political setback for the entire EU.

If the United Kingdom exits the EU in 2018 after the House of Commons elections on May 7, 2015 and a subsequent referendum on leaving the Union, this would have long-term negative consequences for the country’s growth dynamic and economic vitality. By contrast, the economic losses for Germany and the remaining EU member states would be significantly smaller. But the bottom line is that everyone involved would lose economically and politically from the UK leaving the EU (BREXIT). This is the conclusion reached by a current Bertelsmann Stiftung study in collaboration with the ifo Institute in Munich. It is the first study that examines the consequences of a UK exit from the EU (BREXIT) not only for the United Kingdom, but for all the other EU countries as well.

Calculating the economic effects of an EU exit is associated with many uncertainties and must take into account potential transitional periods. Three scenarios were developed to estimate the range of possible effects. In the most favorable case, the UK receives a status similar to Switzerland and still has a trade agreement with the EU. In the least favorable scenario, the country would lose all trade privileges arising from EU membership and its free trade agreements. In the year 2030 – 12 years after a possible BREXIT – we can assume that the negative effects will have shown their full impact.

Depending on the extent of the UK’s trade policy isolation, its real gross domestic product (GDP) per capita would be between 0.6% and 3% lower in the year 2030 than if the country remained in the EU. If the percentual losses are based on values from 2014, this would mean a real GDP per capita that is €220 lower in the most favorable scenario for the UK. With more severe isolation, the lost GDP could come in at €1025 per capita. If trade economic as well as dynamic economic consequences – such as the weakening of both innovative power as well as London as a financial center – are taken into account together, the GDP losses in the unfavorable scenario could reach 14 percent. If these losses are then based on values from the year 2014, this would correspond to a GDP that is around €313 billion lower for the entire national economy, or lower by around €4850 per capita. Possible savings such as the cancelling of EU budget payments that currently total around 0.5 percent of the British GDP could not compensate for economic losses, even in the best case scenario.

Above all, exiting the EU would increase the costs of trade between the UK and EU and reduce trade activities. The severity of the impact will differ for individual British industries. For the important area of financial services, anticipated losses in added value reach around 5 percent in the unfavorable scenario. The chemicals, mechanical engineering and automotive industries will see steep losses in added value because they are heavily incorporated in European value chains. The chemicals industry will face the greatest drop – nearly 11 percent.

By contrast, the economic deadweight welfare losses from a BREXIT would be significantly smaller for Germany and the remaining EU states. Depending on the extent of the UK’s trade policy isolation, Germany’s real gross domestic product (GDP) per capita when considering trade effects alone would only be between 0.1% and 0.3% lower in the year 2030 than if the country remained in the EU. Based on the GDP from 2014, this corresponds to a lower GDP per capita of €30-€115. Individual industries would be impacted differently by lower export levels to the UK. The automotive industry would see the greatest drop with a decline of up to 2%. In addition to the automotive industry, the electronics, metal production and food industries would all see negative cuts as well. Taking the dynamic consequences into account, Germany’s estimated GDP losses would come in between 0.3% and 2%. In terms of the national economy from 2014, this would be around €100 per capita (or €8.7 billion for the entire economy) for a low level of UK isolation and about €700 per capita (or almost €58 billion for the entire economy) for a loss of all UK trade privileges.