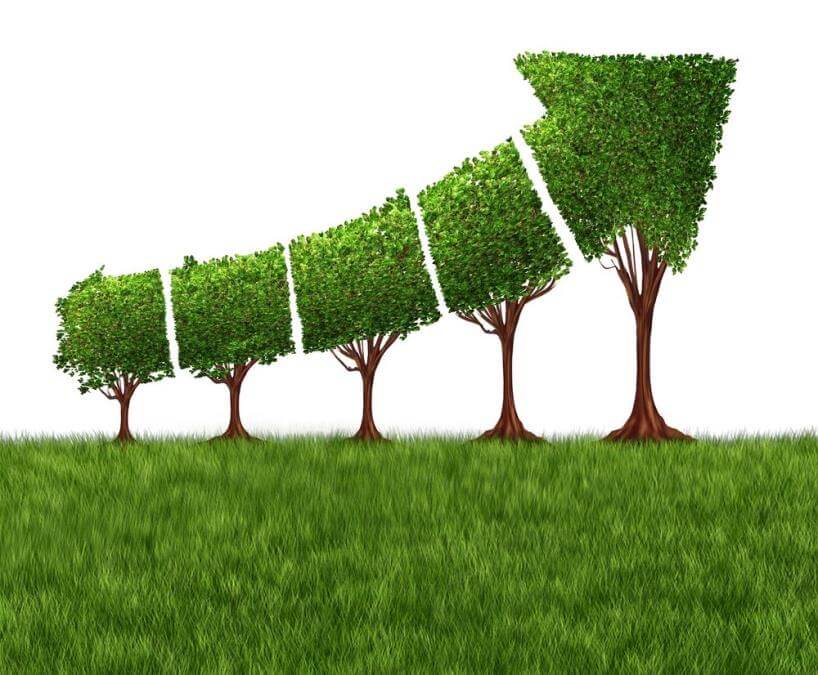 64% of UK companies have reported higher or much higher revenues than a year ago, in a new survey commissioned by American Express. European businesses have also returned to growth, with 58% reporting higher revenues this year, compared to just 45% last year who reported either excellent or very good financial performance for their companies.

European companies’ revenue growth also compares well with that in other continents of the world: Asia has inched slightly ahead at 60%, while Latin America is weaker at 45%. Meanwhile across the water, North America is looking relatively robust with 69% of companies reporting higher or much higher revenues in the year ahead.

The findings of the eighth annual American Express/CFO Research Global Business and Spending Monitor are based on a sampling of 565 senior finance and corporate executives located in North America, Europe, Latin America, Asia and Australia.

Despite the high proportion of UK companies enjoying revenue growth, their expectations for the wider economic environment are not as buoyant as they were in last year’s survey, when 93% of UK respondents predicted modest or substantial economic expansion for the country. For the 2015 election year, UK executives seem keen to balance out their outlook and have lowered their expectations somewhat – 74% expect to see modest or substantial economic expansion in the UK over the next 12 months; although this is still high enough to place the UK in the upper echelon in terms of European confidence.

Throughout the rest of Europe, expectations in France have fallen most dramatically: only 29% of respondents believe Francewill enjoy positive economic growth in 2015, compared to 62% in 2014 – by far the lowest level of any country. In fact, Spain was the only European country to increase confidence in its country’s economy, from 69% to 81%.

According to the executives surveyed within the UK, the top three principal factors expected to have a positive effect on company growth this year are:

In the year of the general election, 39% of businesses in the UK say domestic political changes such as different leadership would likely have a positive effect on a company’s growth, whilst 14% believe this effect would be negative.

When asked to select their main areas for investment, companies revealed they are clearly targeting growth-oriented activities for additional investment:

The majority of CFOs see investment and spending as essential to reach all of the business goals raised in the survey, including remaining competitive with other countries, entering new markets, and pursuing business transformation and innovation. 74% of UK respondents believe that they will have more difficulty meeting customer needs if their companies don’t increase spending and investment.

The customer is also driving investment in IT capabilities: over half (54%) believe the most important benefit of greater use of mobile technologies is improving the ability to meet customer needs. In the UK, cloud computing is creating the biggest need to increase spending on technology (32%), followed by data collection, warehousing and reporting (24%). Just 8% of UK executives stated that they do not need to increase spending on IT during the next year.

Muted expectations for employment growth, but skilled workers are sought-after

Expectation regarding employment remains modest: 37% of UK companies expect domestic employment to improve somewhat, and only 4% believe it will improve a great deal. In Europe, the employment outlook is bleaker: 76% of companies in Francebelieve unemployment will get worse over the next year. This figure is 60% in Russia and 44% in Germany.

When looking to increase headcount, UK companies are likely to recruit candidates with a specific skill set: 28% believe they currently have a shortage of people in skilled positions, and 29% believe they don’t have enough IT staff. 38% of UK businesses say their top priority for employment over the next year is to acquire specialised skills, expertise or experience. This contradicts the trend in the rest of the world, where the biggest focus is on redesigning processes to improve productivity and efficiency, and providing training for employees to upgrade their skills.

The reach of the CFO

“For a long time now, the role of a CFO has extended beyond the finance function to broader business leadership,” continuedBrendan Walsh. “The finance viewpoint has always been an important factor in strategic and operational decisions, and it is good to see that UK companies increasingly recognise the CFO’s key role in business decision-making.”