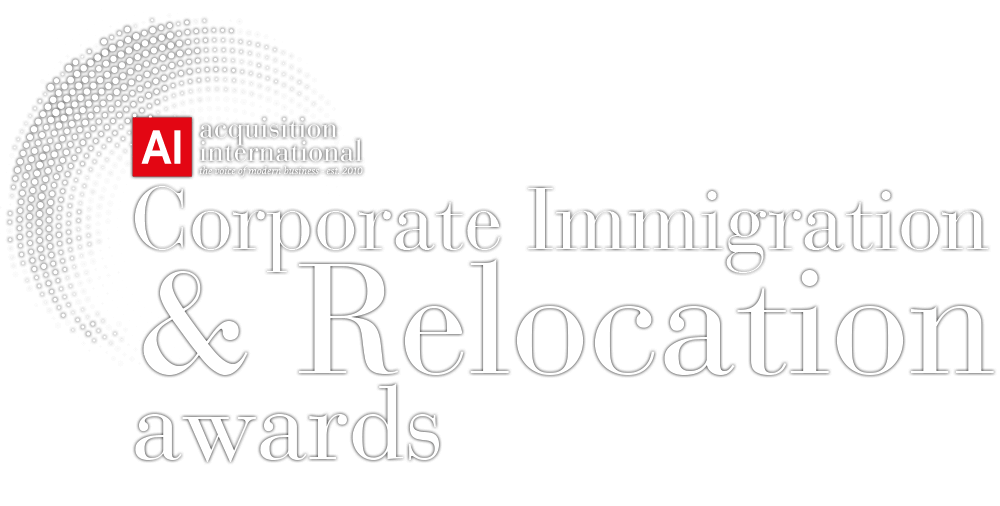 The Nossa Law Office is an immigration law firm based in Houston Texas. We got in touch with founder Pablo Nossa, about the history of the firm and his experience and expertise.

The firm was established in 2009 by attorney Pablo Nossa, who practices exclusively in the area of immigra-tion and nationality law. He has worked extensively in the field assisting clients with family, employment and investment-based immigration, handling some of the most complex cases in immigration law. He has success-fully represented clients before the Department of Homeland Security and U.S. Citizenship and Immigration Services, as well as through filings with Consular Posts and Embassies overseas.

Pablo has successfully represented his clients in cases ranging from TN Visas, H-1B’s, I-751 Removal of Conditions, Asylum, K-1 Visas for Fiancé’s of US Citizens, Naturalizations, including cases filed under 319(b), Adjustment of Status, Consular Processing, and numerous other filings. He has represented clients from around the world with commitment, integrity and fervor. He is an active member of the American Immigration Lawyers Association, the American Bar Association, the Hispanic National Bar Association, and the National Lawyers Guild National Immigration Project, as well as the State Bar of Texas Immigration and Nationality Law Section.
Pablo is a devoted husband and father and he firmly believes that family unity is the pillar of every community. With his family, Pablo spends his free time exploring the cultural diversity that the city of Houston has to offer including its wealth of museums, concerts, and symphonies. He is an ardent believer that the greatness of this country stems not from its material wealth but from the wealth of cultures, ideas, and principles that have been brought to its shores from the diverse peoples who call America home.

Pablo attended the University of Texas at Austin for his undergraduate work where he received his Bachelor of Arts in Latin American Studies and Government. He later went on to study under some of the top legal schol-ars in the country at the University of Texas School of Law, where he received his Doctorate of Jurisprudence. During his legal studies, Pablo took advantage of the exemplary clinical education at UT Law, working with the Transnational Worker Rights Clinic representing low-income transnational migrant workers in cases to recover unpaid wages, and the Community Development Clinic where he represented nonprofit organizations and individuals involved in community development. Pablo also clerked for the in-house counsel to the Standing Rock Sioux Tribe where he worked on cases dealing with sovereign immunity, land and distribution rights, which culminated nearly a decade of work addressing social issues and needs of the tribal community.