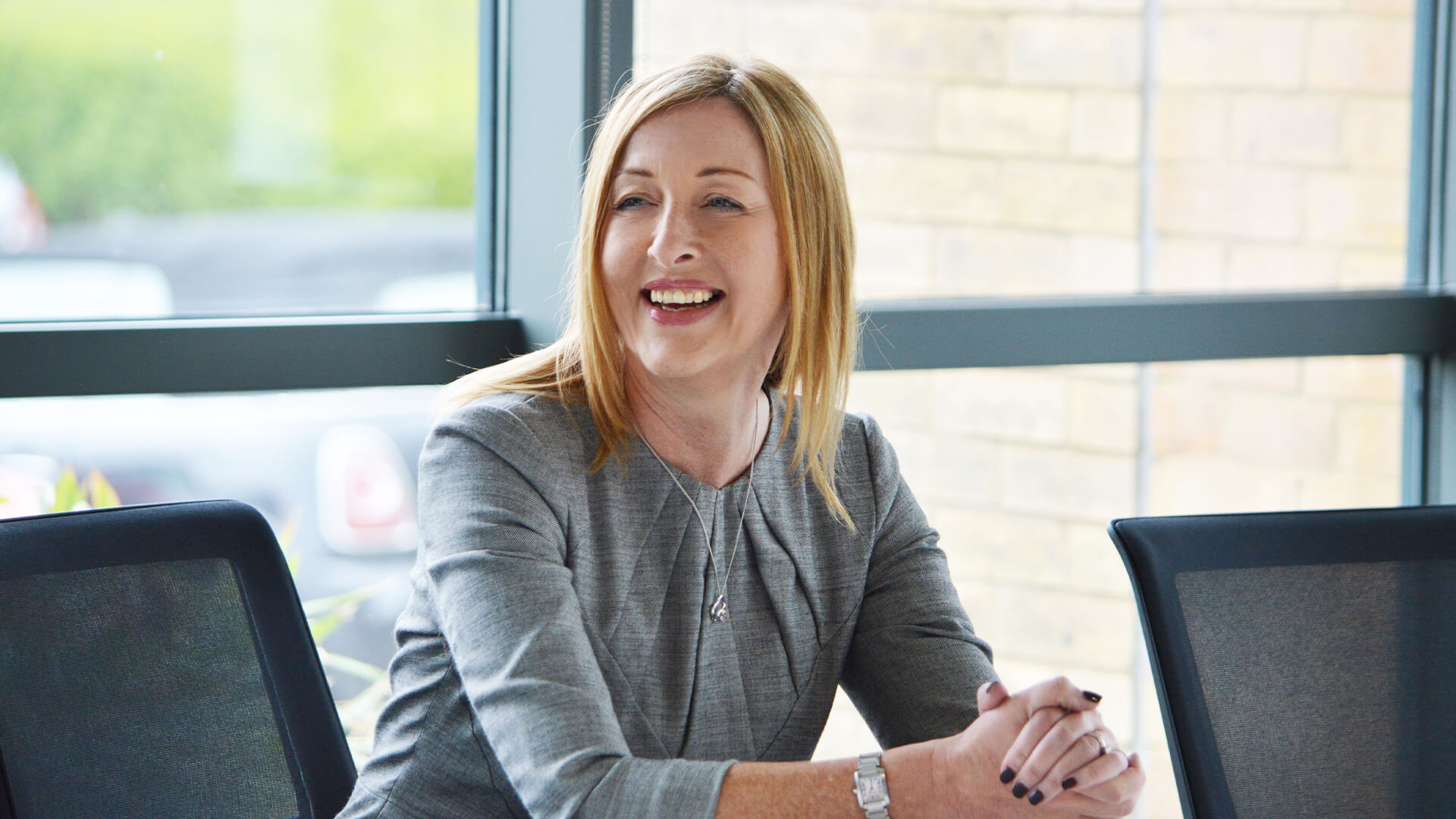 Strong Management More Important Than Ever in UK

Strong Management More Important Than Ever in UK

We are experiencing a resurgence in the popularity of tough bosses in the UK.  The “Imperial CEO” started to become less fashionable in the eighties with the decline in deference.  The nineties saw the reputation of strong business leadership tarnished with corporate scandals unearthed in the aftermath of Robert Maxwell’s death; then Polly Peck; and attacks on over mighty bosses in regulation like the Cadbury Report. The collapse of Enron under Kenneth Lay; the banking crisis; and the arrest of Bernie Madoff further damaged the reputation of business leadership. Tony Blair presided over a dramatic collapse in voters’ faith in government amid, what the Guardian described as, signs the war was Iraq accelerated a post-Second World War decline in British deference to authority.

But, after many years of decline, strong leaders are becoming fashionable again and strong corporate leadership is enjoying something of a reputational renaissance.  We conducted a long-running poll of employees working in the UK, plotting changes in employee’s employer preferences.  Randstad has sampled more than 62,000 people now, tracking the attractiveness of strong leadership as a factor in influencing candidates’ views of potential employers, as part of our global employer branding research, over the course of eight years.  Our research shows that, back in 2012, just 14% of employees said strong management/leadership was an important factor in attracting them to a new employer.  By 2014, this had risen to 15% of potential employees, rising to 17% in 2015 and 2016, then 24% in 2017.  This has now risen to 28%.  Faced with extensive skills shortages, organisations with a strong leadership can leverage that “employer brand currency” to boost hiring potential and employee retention.

We think the trend has been driven by a number of factors.
The rise of the visionary tech billionaire.  Tech giants have transformed the perceptions of strong leadership in the UK.  Steve Jobs’ propelled Apple to become the world’s most valuable publicly traded company in 2011.  Elon Musk began delivery of the four-door Tesla Model S in 2012.  In the same year, Ginni Rometty became the CEO of IBM, Sheryl Sandberg became the first woman to serve on the board of Facebook, and Mark Zuckerburg took the company public.  James Dyson, Jeff Bezos, and Arianna Huffington have become internationally renowned leaders.  They’ve made films about Zuckerberg and Jobs.  The accomplishments of these incredibly successful leaders and their sky-high high profiles have triggered a belief in strong leadership (but isn’t it a shame that so few of them are women – or British?).

Second, it’s possible that young, engaging world leaders – Barack Obama being the obvious, but Justin Trudeau and Emmanuel Macron could sit in this bracket – may also have made an impact.  It’s become OK to look up to leaders in a way that it wasn’t when George W. Bush, Gordon Brown, and Jacques Chirac were in charge.

Third, the cultural phenomenon of The Apprentice may also have played a part.  With its brutal interrogations, its “You’re fired!” catchphrase, and its pitiless, almost Darwinian, boardroom scenes, The Apprentice is clearly not an advert for a business culture based on empathy and EQ. Think its far-fetched that a TV could influence us so much?  Well, Shira Gabriel, an associate professor of psychology at the University at Buffalo, says “I strongly believe that Donald Trump would not be president if it weren’t for his being on The Apprentice and The Celebrity Apprentice… It’s not the only factor, but this was a close election and knowing what I know about the strength of parasocial relationships and based on what we found through this research, I believe that he wouldn’t be in office if it weren’t for these television shows”.  You can’t argue the show lacks cultural clout.

The re-emergence of strong leadership as an attraction to job seekers is not quite the whole story though.  While strong management is becoming more important to workers when choosing a new job, poor management and a lack of strong leadership is also pushing employees out of their current jobs.  Between a fifth and a quarter (22%) of employees in the UK say that poor management is a reason to consider leaving their current job.

And we should also take a moment to put the importance of leadership (of any variety) in context.  Even in the UK, when we look at what potential employees want – the most important criteria when they’re choosing an employer – strong leadership is still not at the top of their wish list.  Attractive salary & benefits is an important factor for 58% of candidates and work-life balance to 49%.  Job security also trumps strong leadership – 47% say that’s the most important criteria when choosing an employer.  Fewer people say they care about a pleasant work atmosphere but that’s still important to 37% of candidates, dwarfing the 28% who care about strong leadership.  Location, good training, flexible arrangements, and career progression also score higher than higher.

What’s the next big trend in leadership?  We don’t have a crystal ball but history tells us that leadership trends continuously shift and evolve.  Deceitful leaders tarnished the reputation of strong leadership over the course of the nineties.  Mark Zuckerberg’s godlike status has recently been under fire for allegedly pulling the eyes over the public.  Will leadership history repeat itself?  Perhaps, a new era of empathic leaders is just around the corner?

By – Ruth Jacobs is the managing director of Randstad Business Solutions