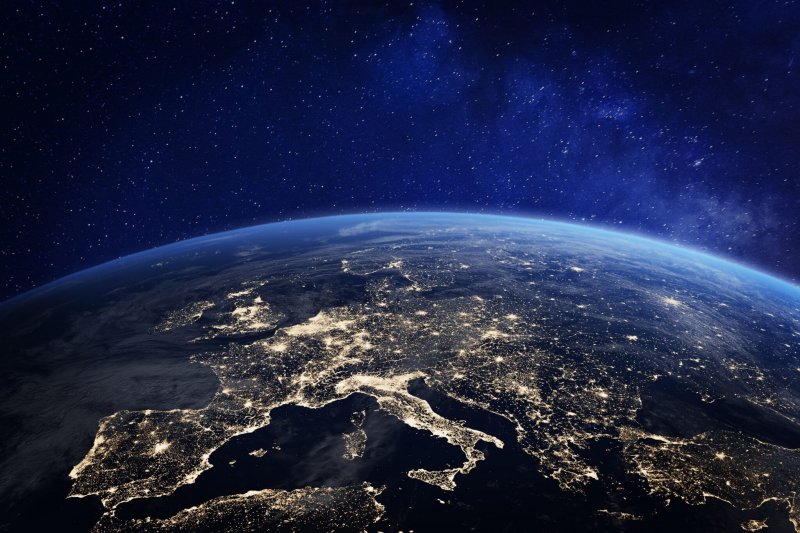 JAMS is renowned for the first class service that it offers in its field across the US and internationally too. Recently, Lorraine Brennan of JAMS was recognised for her outstanding work in AI Leading Adviser Awards 2018.

Founded by Hon. H. Warren Knight in Santa Ana, California, in 1979, JAMS began as Judicial Arbitration and Mediation Services Inc. A 1994 merger with Endispute of Washington, DC made JAMS into the largest private arbitration and mediation service in the country and it is the nation’s premier provider of commercial dispute resolution services, with 26 offices in the United States, London and Toronto, and affiliates in Italy, The Netherlands and Ireland.

Judge Knight passed away in 2012, but he remained active on the Board following his retirement in 1999, and he was also involved in the leadership of the company. His distinguished judicial career included six years of service with the Orange County Superior Court and two years with the Orange County Municipal Court, South Judicial District. Prior to his appointment to the bench, he was in private practice with Portugal & Knight in Orange County for 12 years.

Judge Knight was most proud of creating the JAMS Foundation, the largest provider of grants to non-profits in the dispute resolution field, and the JAMS Society, in which JAMS associates perform thousands of hours of pro bono activity each year for numerous causes. He was the recipient of many awards, including the D’Alemberte-Raven Award from the ABA, the Lifetime Achievement Award from the American College of Civil Trial Mediators and the Founders Award from the Association of Media and Entertainment Counsel.

Lorraine M. Brennan, Esq, a member of JAMS, is an accomplished national and international dispute resolution professional. She is recognised and respected for her broad range of professional experience involving complex commercial litigation, domestic and international arbitration and mediation, and her service as a distinguished global member of law school faculties from the United States to China. Ms. Brennan was selected to the 2017 Experts Guide for Commercial Arbitration.

Lorraine is a highly sought-after speaker and frequent lecturer on complex commercial dispute resolution. She maintains leadership roles in multiple organisations, including Arbitral Women, the International and Dispute Resolution Sections of the American Bar Association and the Institute for Transnational Arbitration (Advisory Board Member). Ms. Brennan is one of only eight members appointed by the U.S. State Department to serve on the NAFTA 2022 Advisory Committee on Private Commercial Disputes. She is proficient in French and has a working knowledge in Spanish.

5 Tips For Relocating Your Business To Georgia