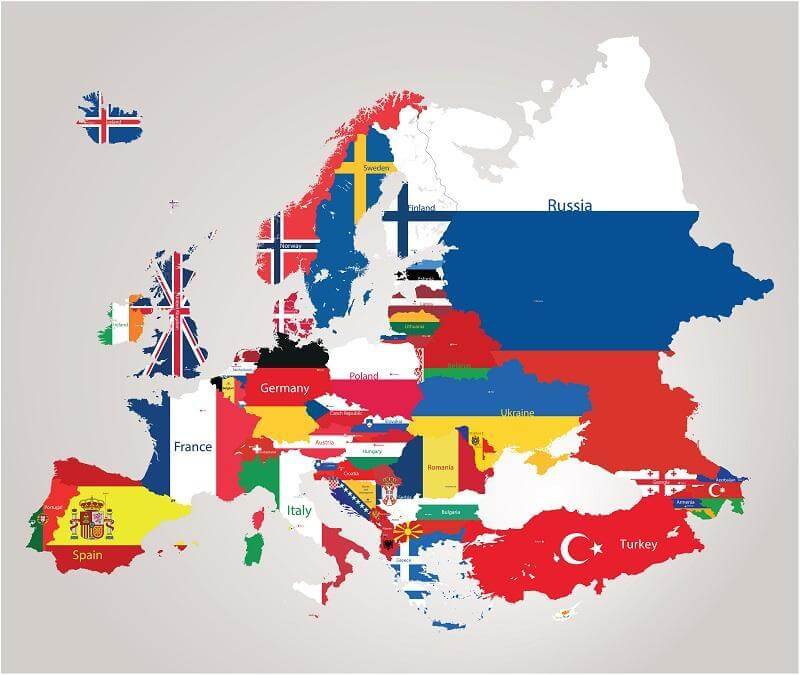 The Stoxx Europe 600 Index reached its highest level since 2007 in early trading while the German DAX index climbed to an all-time high over 11,000.

The euro zone economy grew by a better-than-expected 0.3% in Q4, buoyed by a healthy performance from its largest constituent. Germany’s economic grew by 0.7%, well ahead of economists’ 0.3% forecast, helped by exports, consumer spending and business investment.

This is the latest in a series of signs that the economic climate might be improving, and the European Central Bank’s quantitative easing programme might therefore benefit from a following wind. Most notably the credit cycle appears finally to be showing improvement – after two and a half years of contraction, euro zone bank lending to the private sector is growing again.

The jury is still out on the effectiveness of QE. One thing we do know is that it is likely to boost stock markets, but its effects on the economy are less clear. A Bank of England study suggests QE in the UK did little to increase bank lending, and it certainly won’t deliver the structural reforms the euro zone so badly needs. However, QE should at least convince markets that Mario Draghi is committed to fighting deflation. If markets and the public are confident that inflation will return to the ECB’s target, it could become a self-fulfilling prophecy.

Furthermore, if the early months of QE coincide with a cyclical recovery, it would reinforce the positive impact QE has already had on confidence and inflation expectations.