About the Deal of the Year

Despite global changes in the political arena, as well as constant technological advances, deals across the world have remained strong. It was a strong 2016 and a good start to 2017.

There is a lot of skill and dedication required to instigate and complete these complicated negotiations. From the smallest local deals to the huge international transactions worth billions, Acquisition International continues to follow the ebb and flow of deal activity across the world and identifies not just the key deals but also the key personnel, departments and firms involved.

Targeting deals from September 2016 to September 2017, Deal of the Year 2017 celebrates all those deserving firms and individuals who stand out as the leading players across the globe, and bring this dedication and passion for dealmaking to the fore.

This award is no longer running. You can still view previous winners in the Hall of Fame below, but no new awards will be given out. 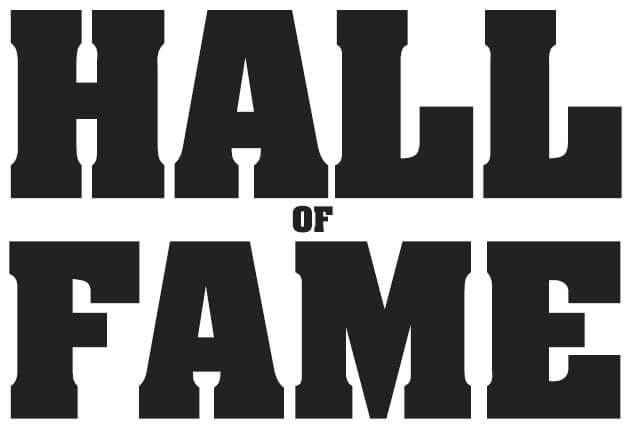