M&A Activity up as UK Weathers the Storm 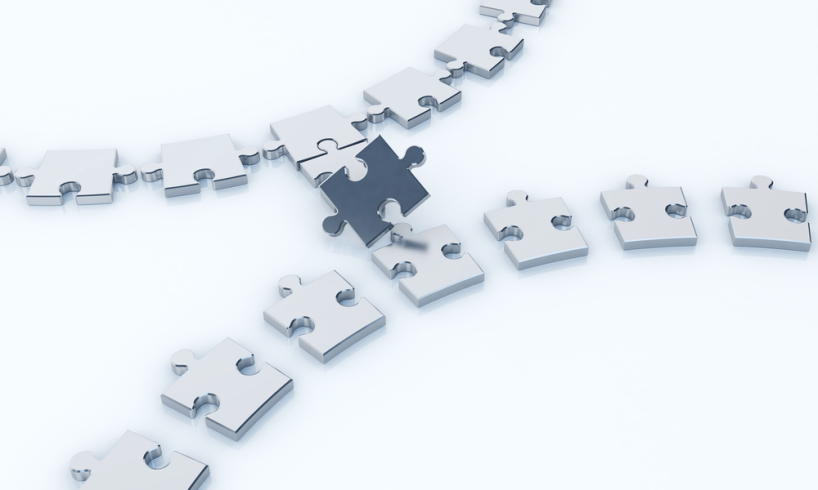 M&A Activity up as UK Weathers the Storm

M&A activity accelerated in the second half of 2017, driven by strong activity in the US and, particularly, the UK, according to analysis by M&A and debt advisory specialists Livingstone.

Even in the midst of the Brexit negotiations, M&A numbers in the UK increased by 16% on levels in the first half, with growth in both domestic deals and from overseas buyers. In total, there were 907 deals over the period in the UK and Ireland (the vast majority from the UK), 422 of them with international buyers. That compares with 780 overall in the six months before (380 inbound). North American and European buyers remain the most active participants in the UK market, accounting for 45% and 38% of the inbound deals, respectively.

The figures see the UK extend its lead as the M&A capital of Europe, pulling further ahead of Germany, which saw activity slow in the second half. That was the result of a significant slump in international buyers: The number of inbound M&A deals in the DACH region fell from 331 in the first half to just 248 in the last six months of the year. Only IndoChina saw a greater fall. Inbound activity there halved, from 141 to 71.

Elsewhere, however, M&A activity thrived. The US remains by far the most active market for M&A, accounting for most of the 3,065 deals in North America overall. It saw a modest increase in domestic activity, and inbound deals holding steady at 735.

The US also accounted for by far the biggest deals of the period too: Disney’s purchase of 21st Century Fox entertainment business, and drugstore chain CVS Health Corp’s acquisition of U.S. health insurer Aetna Inc – both deals worth more than £50 billion. Europe’s biggest deal, meanwhile, was German construction group Hochtief’s acquisition of Spanish firm Abertis Infraestructuras, valued at just under £30 billion, and the largest cross-border deal of the period.

It was Nordics, however, that saw the biggest surge in the numbers of international deals, both in Europe and worldwide. Inbound M&A there rose from 198 to 383 (59% of all M&A in the country), with European buyers dominating.

Worldwide, there was little difference in the proportion of deals accounted for by businesses services on the previous six months. Industrial, media and technology, consumer and pharmaceuticals sectors also all accounted for roughly the same proportion of deals as in the first half. This varied country by country, though. Germany and particularly IndoChina, for instance, saw significant drops in the contribution of industrial deals – the latter seeing the number of industrial deals drop to 31 from 51 in the previous six months.

Jeremy Furniss, Partner at Livingstone commented: “M&A activity continues to defy the uncertainty we see at home and abroad. The UK, in particular, will take comfort from the fact that it clearly remains an attractive destination for international buyers – whether within or outside the EU. It’s particularly encouraging to see a renewal in US interest in the country.

“It’s not the only bright spot in Europe, though. The Nordics are seeing a resurgence in international interest and Spain, too, is holding up strong. Germany, meanwhile, has maintained significant domestic activity despite the political instability brought on by the election last year. With the EU economy growing at fastest rate in a decade in 2017, there’s good reason for continued optimism.”