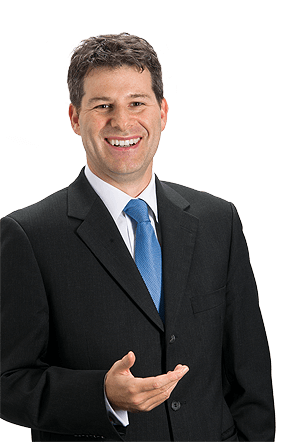 Mochtar Karuwin Komar (MKK) is one of Indonesia’s oldest firms and celebrates its 45th year in June 2016+. In a nutshell, MKK is a full service law firm focussing on infrastructure, mining, M&A, foreign investment, labour, tax litigation as well as banking and finance.
2016 has been a very exciting year for us so far, as we have been involved in a number of major deals. At the moment, MKK is acting for a number of international consortiums bidding for various gas fired power station projects, lenders on a number of coal mouth private power projects and the project company on the Central Java 2×1,000MW PPP power project. Financial close for the Central Java project is expected in June 2016 and will represent one of the first successful PPP projects to reach financial close.

Furthermore, we are involved in a number of major energy sector acquisitions, including representing a Philippines energy company in a major transaction involving acquisition of a 49% stake in a geothermal project. Alongside this, we have been instructed to assist with a number of global acquisitions advising and assisting on Indonesian aspects which have included the transfer of employees and the establishment of new entities.

Additionally, we have been involved in a number of shareholder buyouts (call options) of joint venture arrangements in a variety of industries for European and North Asian clients. We are also currently advising a number of new and existing mining clients on a range of mineral matters.

In our region, we noticed that there has been a slight slowing of major acquisitions of Indonesian businesses, but this is primarily sector driven. We have also noticed consolidation and changes within the energy sector with new players entering the market and established players divesting certain assets, and M&A work as part of a global acquisition is at about the same level as last year. The uncertainty around the Rupiah, both as to value and obligations for payments to be in Rupiah, is causing investors to pause and assess developments before committing.

Nonetheless, we are confident that our experience and expertise will allow us to overcome the
challenges that lie ahead in the coming months.