Ones to Watch for 2016: The Best Fraud Investigation Firms 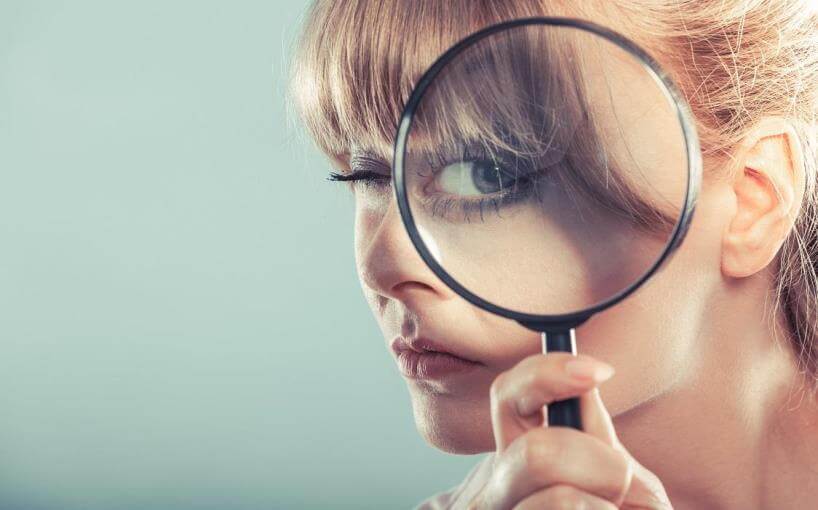 Ones to Watch for 2016: The Best Fraud Investigation Firms

PLMJ is one of Portugal’s leading law firms and a key player in the country’s legal sector because of its dynamism, capacity for innovation and quality of service. We spoke to them to find out more about their company, and got their insight into the evolving legal landscape into their region.

Over the years, PLMJ has built up a strong network of joint ventures across Portuguese-speaking countries, where synergies are generated by a common language and culture, especially in Angola and Mozambique. For these regions, PLMJ have sponsored the setting up of local firms who team up with PLMJAngolan and Mozambican Desks back home. Moreover, the firm has specialist teams to deal with clients from nearly every part of the world that our international mandates originate from. To mention just a few, the firm has a China Desk, an Italian Desk, a French Desk, a German Desk, a UK Desk, a Scandinavian Desk and a Swiss Desk. Through the PLMJ International Legal Network, PLMJ network of joint ventures and desks, clients are able to keep the same contact lawyer in the country of origin, who will coordinate work with local teams, through the desks for the various markets.

In looking closer at the services PLMJprovide, PLMJ’s core areas of expertise lie in criminal law, white collar defence and compliance. For these services, we deal with all aspects of the cases from the inquiry and discovery phase through to trial, always working in close cooperation with PLMJ’s other practice areas. Whenever possible, the criminal law, white collar defence and compliance team also focuses its attention on prevention. It works in close cooperation with clients on compliance issues, offering auditing services to detect potential problems and providing any necessary corrective advice, as well as advice on achieving best practice standards. When dealing with fraud detection cases, PLMJ’s investigation depends on the reports and data made available by our clients which are analysed and checked by PLMJ’s experts. Whenever necessary, PLMJ’s team also investigates and collect evidence.

On some occasions, in order ensure impartiality and confidentiality, PLMJ use third-parties to assist in collecting and preserving evidence. After analysing the reports and evidence collected, if PLMJ detects a possible fraud situation, PLMJ reports the situation to the Public Prosecutor’s Office by presenting a criminal complaint regarding the facts and evidence collected. From that moment on, the criminal investigation is the responsibility of the Public Prosecutor. Nonetheless, PLMJ supports and actively participates in the proceedings by providing information and requesting the collection of evidence. On fraud prevention, PLMJ offers auditing services to detect potential problems and provides any necessary corrective advice, as well as advice on achieving best practice standards.

We find that PLMJ’s expertise and experience stand out in the inquiry and discovery phase, the support and participation of PLMJ in the criminal investigation carried out by Public Prosecutor Office. Its critical technique and focus is very often crucial to the investigation phase of the proceedings.

As a company based in Portugal, there are a number of developments in our region that make it a particularly exciting to time be practicing law in our country. With an economy that is still fragile and trying to define the right way out of a financial crisis that led to the intervention of the IMF/European Commission in the middle of 2011, any analysis of white-collar crime in Portugal is dominated by the investigations relating to the main financial institutions affected.

The circumstances that led to the State’s intervention in BPN (nationalisation in November 2008) and BPP (intervention in 2008 and licence withdrawn by the regulator in 2010) are still today subject to various legal actions that are keeping the Portuguese investigators and courts are busy. In the area of criminal law, all the institutions referred to were the origin of numerous cases with accusations that are still before the Portuguese courts. In parallel, various administrative offence proceedings (brought by the Bank of Portugal) led to accusations in which the fines to be applied to the various people and entities responsible stood at several millions of euros (higher than the maximum for the criminal fines).

Other cases will certainly dominate the Portuguese legal system in the near future. Firstly, there is a case investigating state secrecy which is at the trial stage, which has a judgment expected during 2016. Secondly, there is also a case relating to Golden Visas in which the judicial authorities are investigating irregular practices in granting visas and which should come to trial before the end of the year. Furthermore, there is also a case in which the sale of Banco de Cabo Verde to a Portuguese businessman is being investigated and in which the Public Prosecutor has arrested the businessman in question. Lastly, there is also a case looking into the deals made by the same businessman with Congo. In terms of cracking down on crime, this means 2016 will be dominated by judicial attention to the investigation of acts of fraud, tax evasion, corruption, embezzlement, forgery of documents and money laundering. The focus will continue to be on the actions of the Public Prosecutor’s Office and the way in which it works together with the investigating magistrate.