Skip to content
Home / One week on from the EU exit – what do we know? What is the Impact on UK Business and M&A?

One week on from the EU exit – what do we know? What is the Impact on UK Business and M&A? 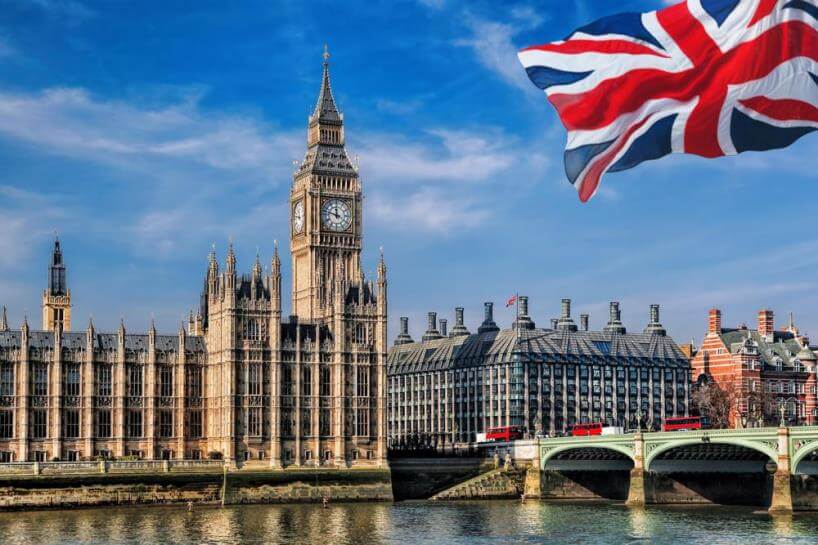 One week on from the EU exit – what do we know? What is the Impact on UK Business and M&A?

The referendum result created a cloud of shock as uncertainty descended over the UK.  Now, a week on, as the dust settles, we are absorbing the facts and making strategic plans to succeed.  Avondale, the multi award winning deal adviser and M&A strategist, takes a look at what we know so far.

·        We are in a period of ambiguity whilst the economy adjusts and new trading relationships (both country and corporate) are formed.  If Article 50 of the Lisbon treaty is invoked, it is likely to be in September this year, under a new Conservative Prime Minister, meaning that we will seek to finalise our exit by September 2018.   Uncertainty is the new certainty but this has been the case since globalisation.  Rapid market change has long since been the norm and business leaders create new techniques, skills and strategies to succeed.

·        Whoever replaces David Cameron will be seeking access to the EU single market whilst reducing freedom of movement. To secure a deal on these lines relies on two elements; firstly, that we are a significant and material trading partner and secondly, that others in Europe with similar thinking on restricting free movement gain political momentum and force a softening of the EU mindset.

·        The Bank of England (BoE) and the Treasury engaged in extensive contingency planning and were fully prepared for an out vote.  Mark Carney, BoE, stated “Brexit will not cause financial crisis”. As a result, UK banks have raised over £130bn of capital, and now have more than £600bn of high quality liquid assets. Moreover, as a backstop, and to support the functioning of markets, the BoE stands ready to provide more than £250bn of additional funds through its normal facilities.

·        The markets are picking up following the initial shock of the exit vote:

Richard Gnodde, Co-Chief Executive of Goldman Sachs International, told The Times CEO Summit that markets had functioned well since Friday but were likely to drop further. “There is no panic. Markets are functioning normally. We need to find new levels. The period of price discovery is going to go on for some time,” he said.

Overall we need to look at how people behave and what they do, and not guess, or speculate. For example, if new car sales continue and the supply and demand issues hold value in the housing market, consumers will remain robust which along with exports and financial services are key drivers for our economy.  Many economists predict, at worst, slowdown in growth but not a recession, ie two consecutive quarters of negative growth.

Against this backdrop, what is the Impact on M&A?

·        It is likely that on a macro basis, if we include larger transactions, volumes will drop until the landscape becomes more clearly defined.

·        On a micro basis, in the small and mid-cap markets, transactions are likely to continue. Corporate restructuring is essential in a slow growth economy, and M&A is the main route to shareholder value.

·        With investment yields poor and interest rates low, the world is awash with capital. Nine private equity firms have called Avondale over the last few days as they have funding in place that still needs a home. It is possible that deal structures become more creative as banks tighten their ‘credit belts’ but this does not stop the fundamental drivers behind deals.

·        Profits will soften in some sectors which actually creates opportunity for those with capital, and a lower value pound will potentially reassure foreign investors.

We need measured, pro-business leadership from the Government in the coming months. Combined with careful negotiation in the EU and calm minds, this should and could enable us to adopt a ‘business as usual’ approach. Indeed, quality assets with sustainable cash-flow and high growth potential become more desirable, not less, in any market slowdown.  Over the coming months, this will hopefully create an increase in demand in the smaller capital M&A market.

As we’ve said before, UK business in robust, agile and resilient.  This time we have the benefit of over two years to adjust to our new environment, which is plenty of time to implement strategies for success and to thrive rather than just survive in our non-EU status.   This can only be a good thing for M&A.