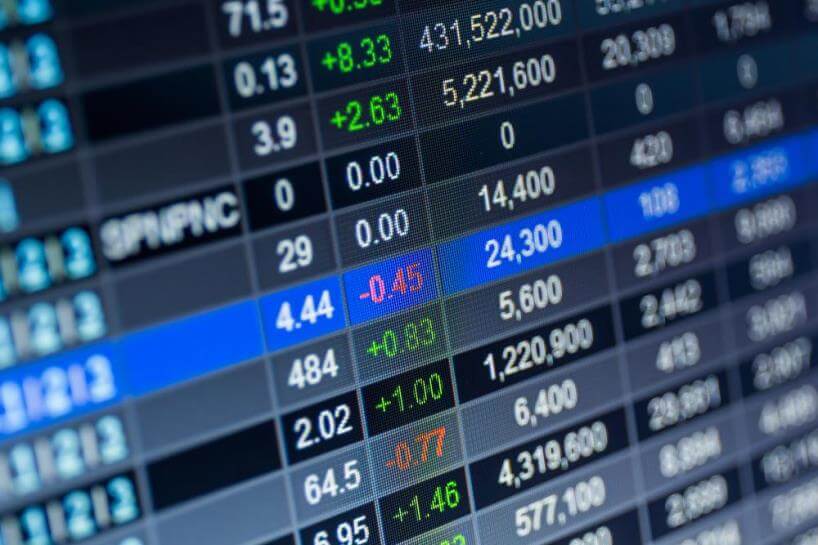 In keeping with the overall global trend, 2016 has started slowly. So far there have been 4,009 deals worth an aggregate USD 173,576 million signed off in the year to date. Should results continue in this vein we are likely to see results for H1 2016 decline when July rolls around. However, the second half of 2015 was a particularly active period for deal making and the USD 595,450 million invested over the six months represents the largest half yearly amount since the second half of 2008, when USD 957,463 million was injected into financial services providers. Despite the high aggregate value, volume was not exactly record-breaking, if still reasonably impressive. The 7,116 deals announced over the six months were surpassed in H2 2013, H1 2014 and H2 2014, suggesting that higher individual considerations account for the impressive value figure.

The Far East and Central Asia has received the most investment of all world regions in the financial services sector in 2016 so far, having led the value rankings with USD 72,662 million. It was followed by Western Europe with USD 40,433 million and North America with USD 33,172 million. These three regions had their rankings reversed in terms of volume as North America led the field on 1,265 deals, with Western Europe and the Far East and Central Asia coming next with 1,048 and 804, respectively.

In conclusion, if the first few months of the year are any indication, 2016 does not look likely to repeat the success of 2015 in terms of deal numbers or values, but after such a busy year for deal making many investors are likely to be pausing for breath before signing off more investments. As such, there is every chance we could see an upturn in activity as the year progresses.