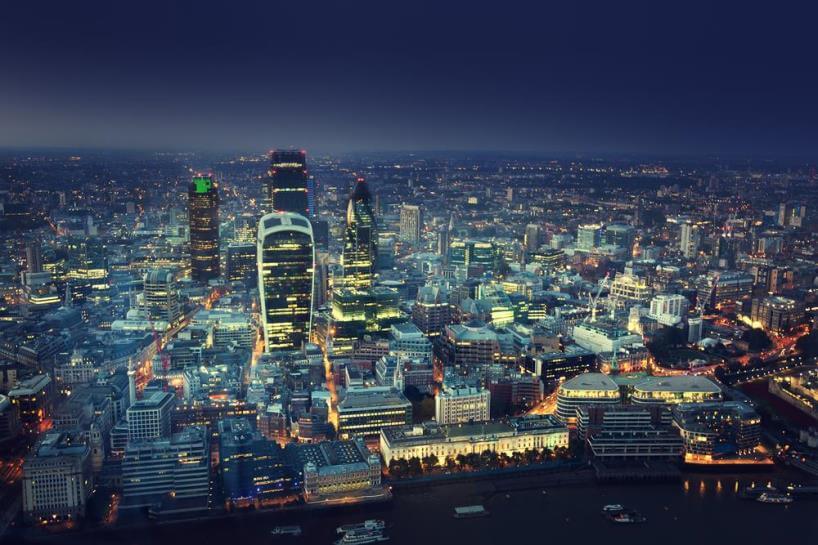 On Mergers and Acquisitions in Q2 of 2016 David Gibbons, Partner, Global Head, Corporate Practice said that despite being off last year’s record pace, the M&A market continues to have a healthy outlook, and so far has been less directly affected by market volatility or political instability.

“We continue to see substantial deal-flows, with one difference being that instead of a dominance of the mega-deals, we are now seeing a deal-flow which is more representative of the market as a whole, which could lead to the number, if not the value of the deals, to increase.

“Reflecting on the data from the past several quarters, and the history of the M&A markets, we believe the outlook for transactions continues to be strong. We’re seeing deal resilience in even the toughest-hit industries, and signs of resurgence in what had been weaker areas. Buyers have available capital that they’re eager to deploy, and sellers are realistic in their valuations. Currency markets are driving cross-border deals and the global M&A marketplace looks poised for a healthy second quarter.

“Increasing M&A activity and greater interest in highly regulated sectors means that the due diligence and compliance work done before the parties can close a deal has become even more vital in M&A transactions and will add to the lead times for completion if not carefully considered. This issue is particularly acute in the cross-continent deals where complex multi-jurisdictional considerations can ultimately materially impact the chances of a deal.

“The trend of cross-border deals continues, with a weaker euro making European assets more attractive to foreign buyers – we are seeing more interest from Japan, China, Canada and the US. Additionally, the ECB policy of negative interest rates means that companies with excess cash on their balance sheets have a greater incentive to deploy that and take advantage of attractive valuations.

“The energy sector which has shown resilience in spite of the difficulties in 2015 is now showing signs of driving activity as the prospect of low prices for longer means that restructuring and disposal of non-core assets become more of an imperative.

“We expect a second wave of consolidations in the banking sector where the need to improve the strength and the efficiency of the banks is particularly evident in highly fragmented markets in Southern Europe.