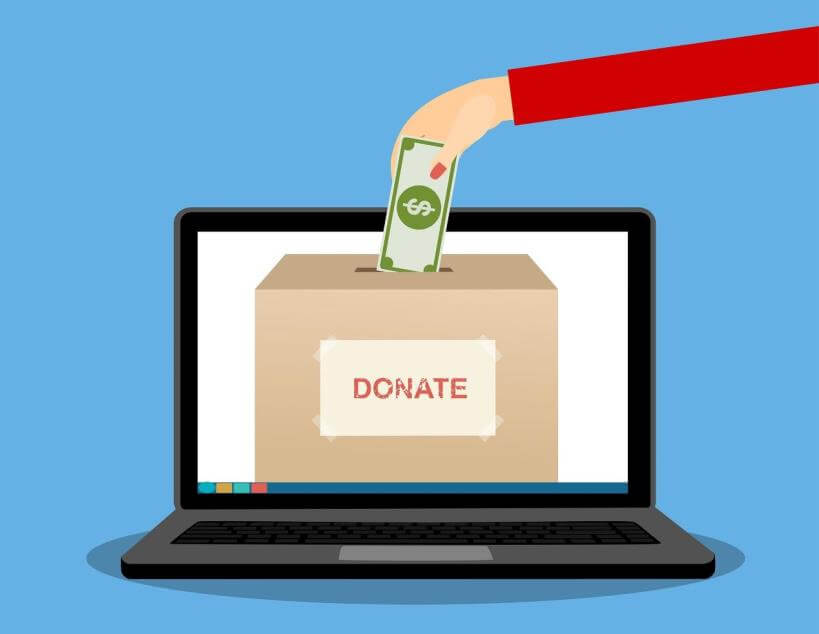 More than one in three people say they are more likely to give money to charity in the festive season. This is according to a new survey conducted by Direct Debit payment solutions provider First Capital Cashflow, which showed that 38% of the UK public are keen to donate to a good cause in the coming weeks.

However, further research indicated that many charities could be missing out on huge sums of money because they’re still far too reliant on outdated donation methods.

A second survey by the company revealed that 26% of Britons are planning to set up a Direct Debit that will enable them to give money to their favourite charities on a regular basis. Unfortunately, statistics have shown that nine out of 10 charities don’t yet offer such services.

This is an opportunity that organisations cannot afford to miss, as the Institute of Fundraising recently pointed towards research that showed charitable Direct Debit cancellation rates have fallen sharply of late. According to reports, the average annual rate of cancellation dipped to 2.67% in 2014 – down from over 4% in the recessionary years of 2008 and 2009.

In short, people who sign up for a regular Direct Debit payment appear to be increasingly likely to maintain their financial commitment over a prolonged period.

Helen Hannah, Commercial Director at First Capital Cashflow, said the statistics show that charities need to cater for the growing demand for technology and convenient payment options if they are to get the most out of their fundraising efforts.

“In 2016, organisations that still insist on using cash are missing out in more ways than one. Not only are they potentially losing money, they’re also unable to gain access to crucial data and insights that can inform their wider strategies,” she commented.

“It’s particularly important to have technology in place during peak giving periods. We’ve found that 38% of people are more likely to donate at Christmas, which is a lot of extra transactions that need to be processed.”

You can read more about First Capital Cashflow’s research, including a list of good causes that are expected to be busier than usual this Christmas, here.