CEO of the Year for the Biotech Industry 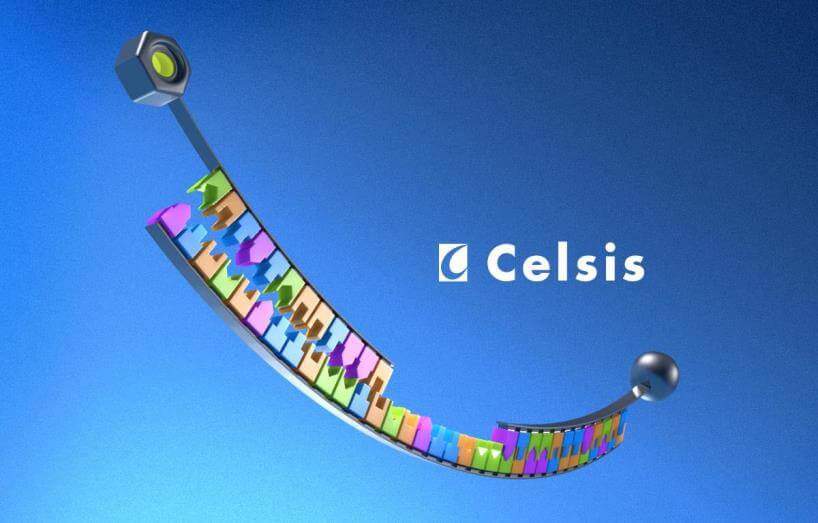 Celsis is a world leader in rapid methods serving the pharmaceutical, home & beauty, dairy, beverage and food industries, with over 800 installations in 65 countries around the world. We invited former CEO Jay LeCoque to provide us with a unique insight into the company and the services it provides.

Founded in 1992 in Cambridge, England, UK-based Celsis International Ltd. also has offices in the United States, Germany and Belgium, making it a truly global operation.

The firm provides a  a broad range of rapid microbial detection kits across a variety of industries. Every day, millions of consumers around the world trust in brands- in the kitchen, bathroom, laundry and medicine cabinet- made by companies that rely on Celsis to ensure the safety and quality of their products. Celsis utilizes proprietary enzyme technology coupled with rapid diagnostic detection systems to test goods at all stages of the production cycle, from raw materials and packaging materials through to bulk in-process and finished goods.

Increasingly over the past two decades, top companies have relied on Celsis technology to screen their products faster, allowing them to ship more quickly and confidently. In addition to more efficient manufacturing operations, shorter lead times also benefits customers with increased market responsiveness.

Additionally, by reducing micro hold time, Celsis eliminates days from an items production cycle, decreasing product lead times and reducing inventory and the working capital that was necessary to fund that inventory.  This reduces the cost of manufacturing, and freeing up significant working capital.

What makes Celsis unique is that it is the only company dedicated solely to rapid detection methods for industrial applications, and has evolved its approach by partnering with manufacturers to deliver maximum value at all stages of the production cycle.

This entails working with a multi-functional team within its customers’ organization to assess the financial benefit of adopting a rapid method, establishing implementation and validation parameters with benchmarks and support continued growth.

My role as CEO was fairly straightforward. I hired the best people I could find and have incentivized them very well to grow the business and stayed involved in the customer details of the business.

I originally joined Celsis as a Cambridge based start up in 1995 in a global business development role, so my knowledge of the customer base very much kept me plugged into the business as CEO.  By the time I became CEO in late 2000, we had already built an impressive global sales and marketing team that was focused on developing global corporate multi-site roll outs of Celsis technology.  Additionally, as Celsis had very strong gross margins so my primary focus was always to grow the top line knowing most of that revenue would fall straight to the bottom line as profit.

Another important aspect of my role was to keep reinforcing the financial value of using Celsis technology. We had a saying that we engrained into our team: “we aren’t selling instruments and reagents, we are selling financial value”.  I believe that this message was the main reason so many of our customers, including many industry leaders across our market segments, adopted Celsis. The technology was great, but ultimately no one adopts new technology if there isn’t a cost benefit to doing so. Some of our larger global customers have saved tens of millions of dollars using Celsis throughout their worldwide manufacturing base.  It was my job to keep reinforcing that message.

Our mission has always been to convert the global industrial microbiology market (that was very comfortable using the same type of agar plates that Louis Pasteur used to detect microorganisms), to adopt a faster and more precise method to detect microbial contamination in consumer and pharmaceutical products.

When we first started in the industry our method was new and exciting, and also had enormous cost saving potential, so we needed to get in front of the right people. You would think that would be in the lab, but we had the most resistance from those the lab who felt no need to change and didn’t want to pay more for a more rapid method because they didn’t always understand the working capital savings.

If we pulled in the operational and financial people, they quickly understood the value of Celsis technology. We truly believed it was our job to convert an industry and after 20 years in the business, we have done just that. Everyone now accepts Celsis as a leader in rapid microbiology and very few in the industrialized world still use traditional agar plates to test products.

As a business leader, my role when I initially started the company and hired my new staff was to make sure we all shared the core mission of Celsis. When we started as a firm we were like missionaries selling financial value through rapid methods. If that vision was ever compromised or people went off reservation, they didn’t last long at Celsis. It wasn’t personal, we were just moving too fast for people who didn’t get it.

When people did get it, they told me that working at Celsis was the greatest job they’ve ever had. When people say that, you know you have something special. And when that happens, when people share the core vision and really care about the business, your company can achieve anything.

Over the years we have seen a number of exciting opportunities and challenges, which have helped shaped the firm and the way it operates. Global growth has always been a key driver of our business. When China slows down, we slow down. When Brazil has an economic issue, we see sales slow. We do well when economies are growing and larger global companies are acquiring small local companies.

This is because we are truly a global business with offices in the US and Europe and partners around the world.  We view everything with a global lens, and have to work around the various changes within the global markets.

The biggest opportunity is in the pharmaceutical industry is that there is now a growing awareness of the benefits of rapid testing methods across the industry. Regulators are now supporting the use of rapid methods rather than challenging their use.

Ultimately, Celsis is unique because we see ourselves as a company that is changing the way the world tests its products. We all have that missionary zeal, and we truly believe that using Celsis can save our customers significant amounts of working capital no matter how big or small their operation is. We still view the primary competition as tradional agar plates.  Our rapid method competitors are either selling inferior products at a cheaper price, or are selling technology that can’t compete with ours, which is the reason we have risen to the top of our industry.

In July 2015 Celsis was acquired by Charles River Laboratories for $212 million. I am confident that this is part of the continued evolution of Celsis as a world leader in the rapid microbial detection industry, providing the firm with an exciting future. I personally intend to take some time out from the corporate world with my wife and two year old son before finding myself an exciting new challenge.