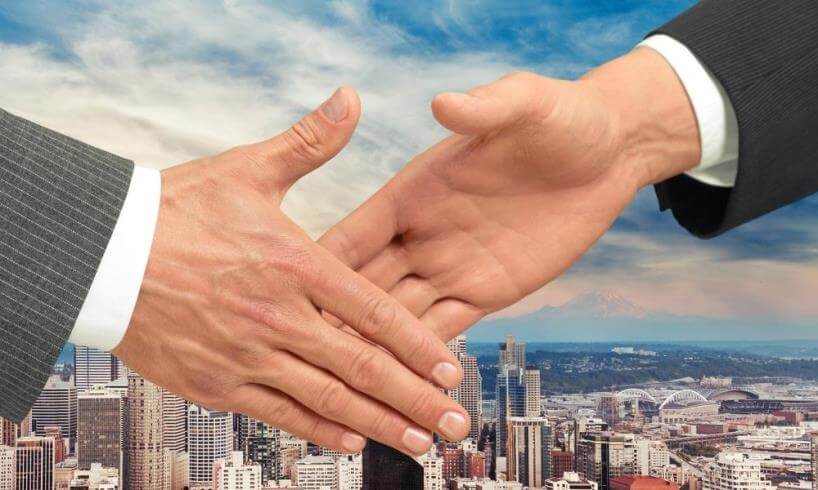 The largest investment banks notched a 20% gain in market share of the US M&A advisory market during last-year’s record-breaking technology M&A spree, according to a new report by 451 Research.

Thanks in large part to a surge in multi-billion-dollar deals, the nine ‘bulge bracket’ investment banks saw their share of the advised M&A market increase to 60% last year compared with 50% in 2014. The gains in share came at the expense of other banking categories, particularly boutiques and mid-market full-service banks.

J.P. Morgan Securities topped the bulge bracket category for the first time since 2013, advising on 26 deals valued at a total of $170bn, three times the deal value it advised in 2014. It also led sector-specific rankings for semiconductors, software, and systems and storage segments. The bank worked on each of the four largest transactions of the year, including a sell-side mandate for Broadcom in its $37bn sale to Avago and a buy-side mandate for Intel in its $16.7bn purchase of Altera.  Among other bulge bracket firms, Bank of America leaped to second place from sixth last year while Credit Suisse took third and Goldman Sachs wound up in fourth place.

Overall, a record-setting M&A market provided a bonanza for M&A advisory firms last year.  Total value of US technology M&A that involved a financial adviser on at least one side of the deal increased 72% from 2014 to 2015, adding an additional $133bn in deal value (subject to advisory fees) across all banking segments.

Much of the increase in share for larger banks was due to a dramatic increase in very large transactions, which typically require the resources and scale that large financial players bring. Acquirers announced 13 acquisitions valued at more than $5bn in the core technology segment last year, a four-fold increase from 2014 and including five of the 10 largest domestic technology deals since 2002.

Apart from the bulge brackets, 189 other investment banking firms advised on at least one technology transaction last year. Evercore topped the charts in terms of advised deal value in the bulge boutique category, the name 451 Research has given to the handful of high-profile boutique investment banks that often challenge the bulge bracket players. Overall, bulge boutiques saw their market share drop one percent to 15% share of advised deal value. In the full-service midmarket banking category, RBC led the field while Moelis topped the list in advised deal value for the large boutique banking category. Boutiques saw the largest drop in share, falling from a 19% share in 2014 to a 12% share last year. Although these segments saw declines in market share, the burgeoning market of last year provided substantially more aggregate advisory work for all categories of banks.

The Tech M&A Banking Review 2015 report represents 451 Research’s rankings of M&A financial advisers for US technology deals for calendar year 2015.  The report assists buyers and sellers in selecting M&A advisers based on their activity and experience in particular segments. The report ranks investment banks by total deal value advised, and by number of transactions. In addition to providing overall rankings of top advisers the report also ranks banks by their activity within software, Internet, IT services, mobility, information security, semiconductors and other segments. The report covers announced transactions involving US-based targets across all technology segments, not including telecommunications services. All acquisition data comes from 451 Research’s M&A KnowledgeBase, the industry’s only TMT-focused M&A database.

For a complimentary copy of this report click here.

Can’t Make Your Loan Payments? Here’s What to Do

How to Lower Your Car Insurance Payments Fast