Skip to content
Home / Britain Votes to Leave the EU – What is the Impact on M&A? Business as Usual?

Britain Votes to Leave the EU – What is the Impact on M&A? Business as Usual? 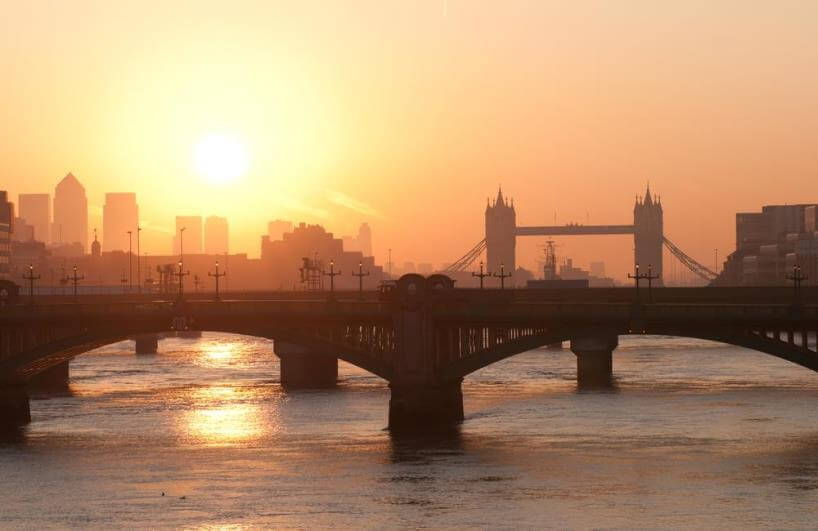 Britain Votes to Leave the EU – What is the Impact on M&A? Business as Usual?

So after weeks and months of debate and controversy, although we have been discussing this since we entered the Common Market in 1973, we finally know – the UK public has voted OUT.  Britain has taken the first, pioneering step out. Many EU member countries have long struggled with the EU’s sclerotic nature and this step will undoubtedly pose the same question for others. We need to support the decision and move forward. Business leaders need to analyse this new environment, hold their nerve and set aligned strategies for success.

News is emerging by the second. At time of writing, Cameron has announced his resignation and will appoint a new PM by October this year. He intends to invoke Article 50 of the Lisbon treaty which sets out the rules of negotiating a member state’s departure. This provides at least 2 years to finalise the deal between the 2 parties. If we are out-out, we will fall under World Trade Organisation rules, or like Norway or Switzerland, we could become part of the European Economic Area. This would mean Britain would remain part of the EU’s single market, without having to comply with free labour movement or all of the other EU regulations (although in practice it would be the majority). Having been a key player in the EU economy, it is likely that we will, after hard negotiation, be offered favourable terms creating new opportunities.

Before we take a look at the detail of the impact of the decision and react instinctively, we need to remember Black Wednesday in 1992. The UK entered the European Exchange Rate Mechanism (ERM) in 1990 as a pre-requisite for adopting the Euro but was forced to exit following pressure from currency speculators. The UK then secured an opt-out from the Euro under the Maastricht Treaty. This was seen initially by many business leaders as catastrophic and the demise of the British Economy. With the benefit of hindsight, we now know that not adopting the Euro was a good thing for Britain. This morning sterling dropped by 7% but this is still higher than it was on 11th February this year. The stock market dropped this morning but not as drastically as anticipated and there has already been a bounce, all signs the market is ready for this decision.

So, what does this mean for M&A, for business sellers, buyers and investors?

The power that enabled the Conservatives to renegotiate our EU agreement is largely attributed to the fact that whilst we trade within Europe we also trade extensively in non-EU territories, predominately the US, Asia and South America – more so than any other country in the EU.  UK exports to non-EU territories accounts for approximately 67% of all of our exports. This means we are not, by any means wholly dependent on the EU for exports; Germany in particular will still want us to buy their cars.

Acquirers have long since known that the referendum was coming. M&A statistics show that whilst there has been an 8% drop on last year’s deal volumes this has by no means put the vast majority of buyers off. Britain may be leaving the EU but it cannot leave Europe – trade will continue; we just need to define how that will be done.

Businesses do not invest in the UK purely because of our EU membership. They also invest because of our stable financial, regulatory and legal systems not to mention having one of the lowest corporation tax rates in the G20. The number of international acquirers of UK companies continues to increase, accounting for 44% of all announced transactions in the past year. A temporary devaluation of the pound may in fact increase the attractiveness of acquisitions and remember that acquisitions are always an attractive route to expansion in a slow growth economy.

UK business is robust. It has battled through the global recession and has come out agile and resilient. We are used to operating in a fast-changing and volatile world – think collapsing oil prices, Chinese instability and the Eurozone and Middle East crisis. UK business and will analyse the effects of the EU exit, plan, adapt, invest wisely, survive and more than likely thrive which can only be a good thing for M&A.