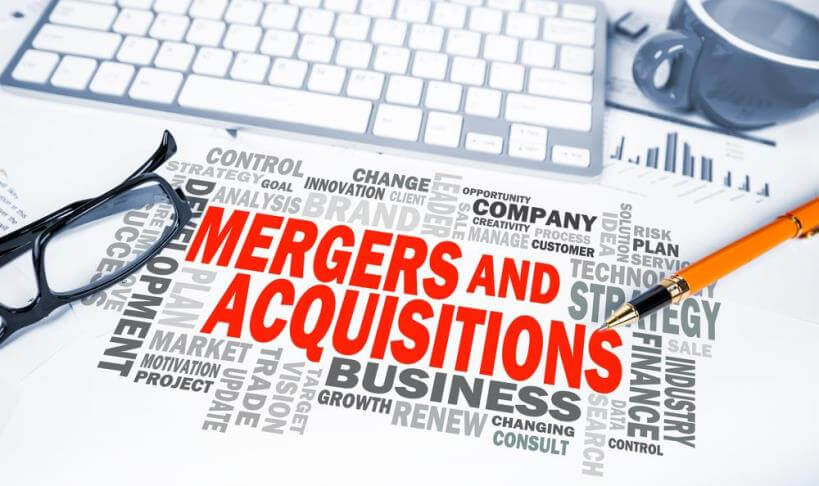 The European technology industry has come of age in 2016, according to analysis by tech M&A advisory firm Magister Advisors. Unprecedented M&A interest from Asian buyers, together with a strong IPO market for the best European tech businesses, has driven an unprecedented surge in “blockbuster” deals.

Magister Advisors also sees the next wave of $5BN+ companies already emerging in Europe, underpinned by comparatively strong growth and revenue performance by European unicorns and a climate of innovation in some of the hottest technology sectors.

The six blockbuster deals so far this year are NXP’s $45BN sale to Qualcomm, Softbank’s $35BN purchase of the UK’s ARM plc, Tencent’s $9BN acquisition of Nordic gaming company Supercell, Activision’s $6BN purchase of Candy Crush parent King, and the successful IPO’s of Markit and Worldpay. Just behind these is Danish payment company Nets’ $5BN IPO a few weeks ago.

Magister Advisors’ analysis has shown that the only other European tech companies achieving these valuations since 2010 have been Skype (2011), Autonomy, famously sold to HP in 2011, Microsoft’s disastrous 2013 purchase of Nokia’s handset business, and Zalando listed in 2014.  Magister Advisors notes that not only has the quantity of blockbuster deals increased in 2016, the quality has also improved dramatically.  Whereas Microsoft’s Nokia mobile purchase, for example, was a distress sale, the acquisitions of ARM, King and NXP are purchases of leadership companies in their field, with huge future strategic potential for their acquirers.

Victor Basta, partner at Magister Advisors said, “2016 has been an unprecedented year for European tech. We have seen a Nordic company founded barely six years ago, Supercell, attract $9B of cash from one of Asia’s internet giants. And one of the pillars of the mobile revolution, ARM has gone from IPO to a $35BN acquisition by Softbank in under 20 years. The exponential growth in value associated with Silicon Valley is no longer confined to Pacific Time Zone.  Entrepreneurs in Europe now have home-grown models of how to create, build, and scale companies of huge value without ever leaving the European continent. 2016 will be looked on as the year the European tech industry truly came of age, poignantly in a year when the whole European experiment has been called into question.”

He added, “the 2016 blockbuster deals are about buying long term market leaders, not buying cheap – and encouragingly there is a strong pipeline. Clearly Spotify, Adyen, Transferwise and a group of other European leaders are developing quickly and will form the next wave of blockbuster deals.  But more broadly European tech is developing very differently than Silicon Valley.  Silicon Valley culture has often been accused of creating a valuation bubble; companies without much revenue being hyped into valuations of hundreds of millions, even billions of dollars. In Europe, there is far more focus on the fundamentals.  $1BN+ value European private tech companies on average have far more revenue and profit than their US counterparts.  European investors are requiring companies to “show me the money” before they are willing to buy shares at high prices.  This also makes European companies much more attractive targets for large profit-driven Asian investors and strategic buyers, which we believe is the next wave to come.”

The level of interest from Asian investors has raised some concerns amongst regulators, leading to interventions in deals, notably in Germany, where acquisitions of companies such as Aixtron have hit a local nerve. Victor Basta added: “While governments need to step in and review certain deals, for example involving cybersecurity technology, for nearly all tech sectors high value M&A is a huge endorsement of the skill and patience of Europe’s entrepreneurs, and is to be celebrated not vilified.  We believe with immigration being an even bigger issue in the US going forward, more extraordinary tech talent will stay in Europe rather than going west, which can only help increase the future value of the European tech industry.”