(UK) Unemployment Back to Pre-Crisis Levels 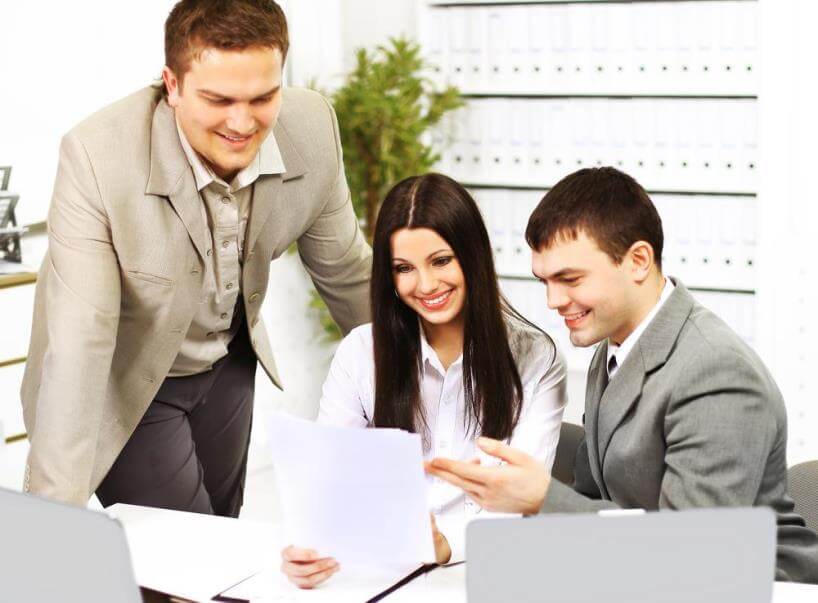 Unemployment Back to Pre-Crisis Levels

The last official data on employment and earnings before the general election revealed that unemployment has fallen by 76,000 to 1.84m, pushing  the unemployment rate down to 5.6%.

This is the lowest in nearly seven years – the rate was last this low in June 2008. Meanwhile the number of people in work has risen by 557,000 over the past year, hitting a new record high above 31m. Of the new jobs created in the past twelve months, more than four-fifths are full-time positions.

These statistics compare favourably with the UK’s developed world peers. The unemployment rate is almost as low as in the US (widely praised by economists for its flexible labour market), where unemployment hit 5.5% in February. In the euro zone, the rate is more than double the UK’s at 11.3%.

Wages continue to grow at a steady, if unspectacular pace – in the three months to February pay was 1.7% higher than a year earlier including bonuses, and 1.8% higher excluding bonuses. With inflation remaining at 0%, the squeeze on household budgets continues to ease. After a long period of earnings falling in real terms, living standards are now rising.

The Bank of England has previously said that it wants to see a marked increase in pay before judging that sufficient labour market slack has been eroded for interest rates to rise. If pay growth continues to improve, this removes a key barrier to higher interest rates. In its February Quarterly Inflation Report the Bank raised its wage growth forecast for 2015 to 3.5%. This looks optimistic to me, and given the subdued outlook for inflation, I expect rates to remain at 0.5% well into 2016.