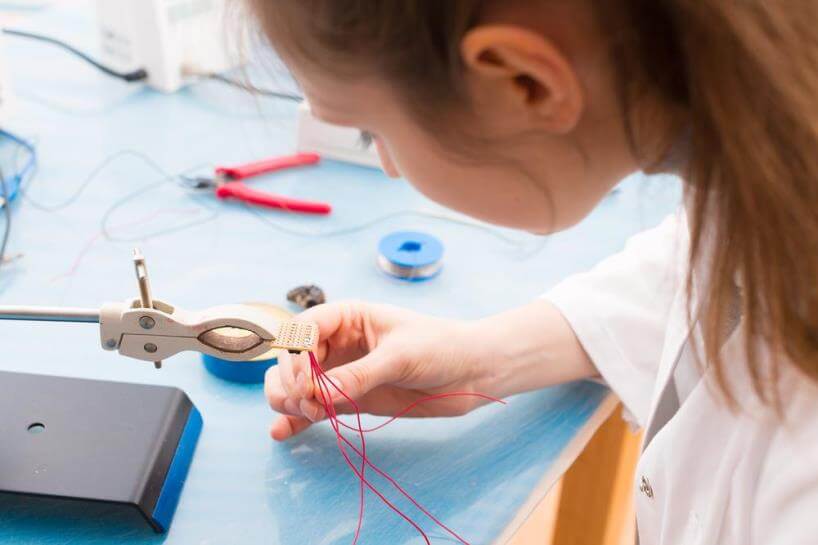 Global image sensors market to grow at 10.30% CAGR to 2020 with consumer electronics having major market share.

The global image sensors market 2020 research report gives a detailed scenario of the industry across the four major geographical regions, namely, North America, Europe, Asia-Pacific, and Rest of the World. Asia-Pacific holds the largest market share of image sensor market with 37% in 2014; it is expected to increase at a high CAGR of 11.88% between 2015 and 2020. However, the markets for in North America and Europe are expected to grow at CAGR of 9.39% and 8.65%, respectively, between 2015 and 2020.

The image sensor market has been segmented on the basis of technology into CMOS, CCD, and other sensor. Currently, CMOS sensors are used for most applications. Sony Corporation (Japan), one of the major companies, is emphasizing more on the development of CMOS sensor, and plans to discontinue the production of CCD image sensor by 2017.

The value chain analysis has also been included in the report. It has been estimated that the majority of companies which develop image sensors are located in the Asia-Pacific region. Asia-Pacific accounted for a major market share of ~37% of the total market and this trend is expected to continue during the forecast period.

This report includes the total image sensor market statistics pertaining to technology, specification, application, and geography along with their respective revenue. The Porter’s five forces framework has been utilized along with the value chain analysis to provide an in-depth insight of this market. Major market drivers, restraints, opportunities, and challenges for the image sensor market have been also detailed in this report. Illustrative segmentation, analysis, and forecast for the market have been included to provide an overall view of the market. The detailed competitive landscape includes key players, in-depth analysis, and growth strategies adopted by the respective companies.