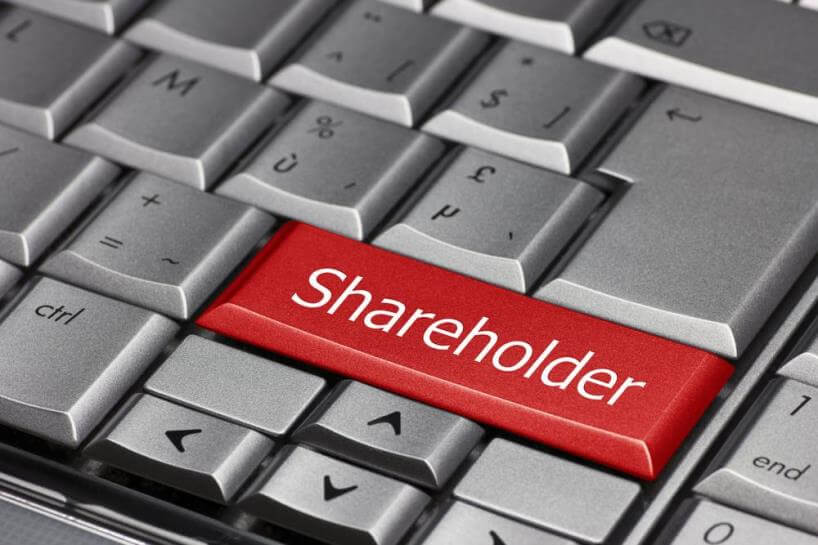 Legal claims by shareholders against a public company they have invested in, commonly referred to as ‘securities fraud’ cases, are nothing new in certain common law jurisdictions of the world, most notably the United States, which is renowned for the proliferation of securities class actions.

Such cases are typically pursued when aggrieved shareholders band together to pursue losses sustained upon the company releasing previously undisclosed material information, or correcting previously released untruthful information.  When either of these events happens, it is typical that the market will react in a negative fashion and the company’s share price will fall significantly.

Whilst it is not possible for shareholders in England to band together to form a class action, nonetheless they are able to form a group and pursue losses in the commercial courts against infringing companies in a collective fashion.  Such claims are typically pursued under financial markets legislation, with Court rules dictating the way in which their claims may be collectively pursued.

There are two current high-profile shareholder cases before the English Courts right now, both against large financial institutions – being The Royal Bank of Scotland PLC and Lloyds Banking Group PLC.  In both cases, shareholders number in the hundreds and include some of the world’s larger financial institutions as group members.  There is also a shareholder case against Tesco PLC in the wings in London, which is likely to be filed in the near future.

Moving across the channel, securities fraud cases are also underway in various jurisdictions through Europe – see for example the long-running shareholder’s case against Fortis NV in the Netherlands.

Next year, it is likely that securities fraud cases will be filed against Volkswagen AG, relating to the recent emissions scandal and the detrimental effect the disclosure of that had on the Company’s share price.

In addition to the obvious benefit of being in a position to recover financial losses sustained, by participating in securities fraud cases shareholders assist in the wider enhancement of market transparency and the development of proper disclosure practice by large publicly listed companies.

Where a shareholder in any particular company is in fact managing other people’s money, it is arguable that the investor may have some sort of fiduciary duty to participate in the case.  Of course, this proposition only rings true where that investor is able to minimise the risks inherent in participating in the case, the main one of course being the financial risk.  Securities fraud cases are notoriously expensive to run, even where a large group of shareholders are footing the bill – and of course in England adverse costs are also payable, meaning that if you or your group lose your case, you are liable to pay for the defendant’s legal costs incurred as well (known as ‘adverse costs’).

The high costs and risks of securities fraud litigation is where the backing of a litigation funding company becomes obvious.

Litigation funding is a form of financial assistance that is provided by a third party (known as the Funder) to fund a person, company or group’s legal claim.  The funding is typically provided on a non-recourse basis (meaning the Funder loses its investment in the case if it fails) and allows the claimant or claimant group to offset the risk of losing the case, as the Funder will pick up the tab.  Some Funders will also insure the claimant’s adverse costs exposure.

If the case succeeds, the Funder will typically take 20 – 35% of the amount recovered.

There are now a number of major funding companies in London and certain of them are now targeting securities cases – one being Bentham Europe Limited.

Who is Bentham Europe?

Based in London, Bentham services the UK and European markets, and offers funding including full adverse costs cover for securities and other types of collective claims (for example, anti-trust and consumer claims).

One of Bentham’s joint venture partners, IMF Bentham Ltd, is a litigation funding pioneer in certain respects.  It was the world’s first publicly-listed litigation funding company, listing on the Australian Securities Exchange in 2001, and also the first to fund a securities class action – a case which commenced in Australia in 2003 and resolved successfully by way of settlement in 2007.

IMF Bentham also enjoys the honour of funding the largest securities class action to have successfully resolved in Australia, in which shareholders recovered $200 million in a claim against listed property developer Centro and its auditor, a Big Four accounting firm.

How to join a shareholder claim

You should keep an eye out for press coverage relating to shareholder claims against large publicly listed targets – they often receive significant media attention.