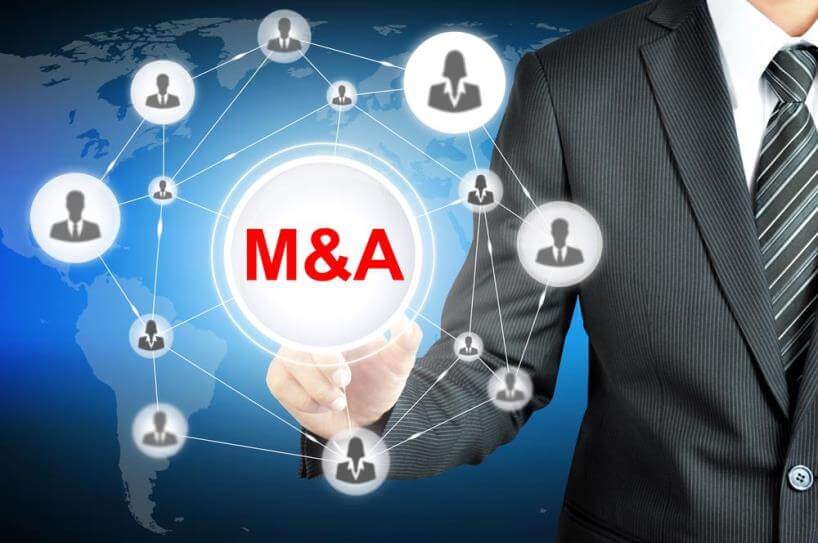 There were 1,556 mergers and acquisitions (M&A) deals worth a combined USD 121,727 million targeting North American companies announced in November.

M&A targeting US-based businesses followed a similar trend as volume rose 25 percent from 1,009 deals to 1,263 month-on-month, in spite of a 51% decline by value (November: USD 115,334 million; October: USD 234,471 million). Dealmaking followed the same pattern year-on-year as volume rose from 1,003 deals while value declined from USD 188,989 million. Canadian investment improved month-on-month by value as 293 transactions worth a combined USD 6,453 million were announced, compared to 290 deals worth USD 4,199 million in October.

“In terms of value November has been a disappointing month for North America, although one positive is that volume increased both month-on-month and year-on-year. Private equity followed the same pattern, and many will be hoping that sustained high volume can be combined with larger individual considerations to push value back towards the levels witnessed last month.”

Private equity and venture capital (PE and VC) investment in North America in November was in line with the month’s overall M&A trend. There were 858 deals announced in November, compared to 451 in October and 449 in November 2014, marking the highest monthly private equity volume of the entire period under review. By contrast, value declined significantly month-on-month from USD 96,008 million to USD 16,290 million. In a 12 month comparison value increased from USD 11,494 million in November 2014.