Nordic Region Rivals US and Europe for Process Excellence Adoption 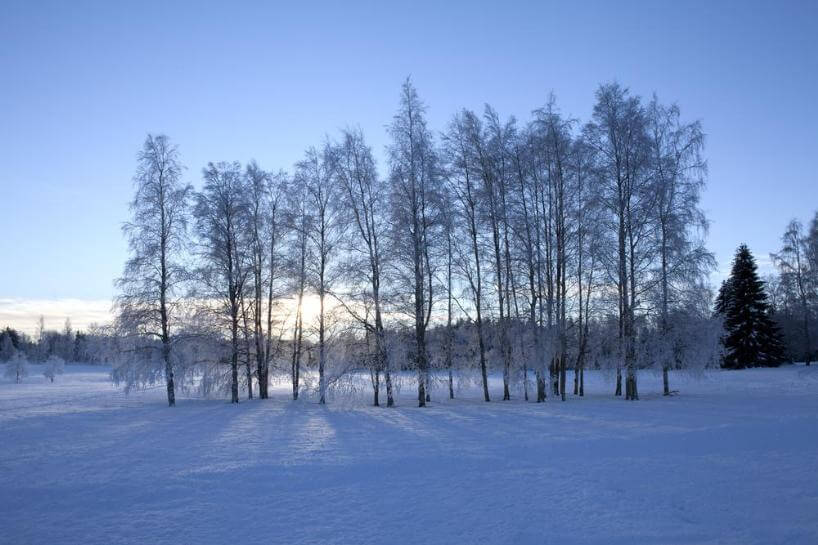 Nordic Region Rivals US and Europe for Process Excellence Adoption

Nokia Labs Head of Operations Jarkko Pellikka, Ph.D says the Nordic region boasts some of the finest examples of process and operational excellence in the world today.

He went on to say that while some industries might be lagging behind, it seems that the Nordic Region is toe-to-toe with the US and the rest of Europe when it comes to process excellence.

Jarkko Pellikka was quoted saying, “We have major differences between the industries within the Nordic Region. At the same time we have many best-in-class large companies in all verticals, particularly within the process industry (for example Oil/Gas and Pharmaceuticals) due to the extremely high requirements on quality and safety.” Whilst other companies such as Tetra Pak give their opinion on the state of process excellence in the Nordic region.

PEX Week Nordics, taking place in Copenhagen 17th – 19th March, will bring together the regions most influential decision makers and process excellence leaders to strategize and innovate on topics such as: how to build a customer-centric model, building an integrated toolkit of methodologies and how to utilise data insight to identify opportunities for process optimisation.

Attendees will hear a wealth of wealth of success stories and lessons learnt from other organisations that have already embarked upon these paths, and meaningful structured break-out discussions with their peers. Case studies being presented include Coca-Cola, LEGO, Arla Foods, Dinex, Heineken, Nokia and more.