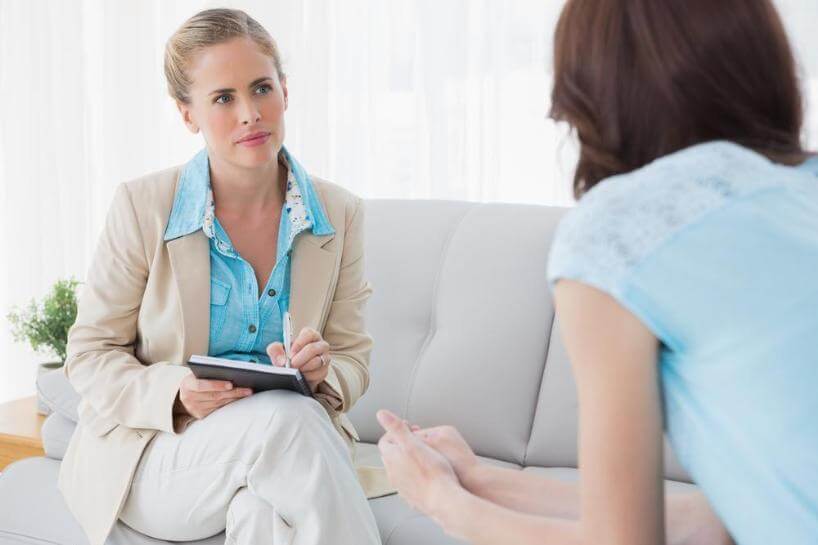 Health and employment services should intervene earlier, involve key stakeholders and ensure they work together in order to help people with mental-health issues find work and stay in a job, according to a new OECD report.

Fit Mind, Fit Job: From Evidence to Practice in Mental Health and Work says that around 30% to 40% of all sickness and disability caseloads in OECD countries are related to mental-health problems. The total cost of mental illness is estimated at around 3.5% of GDP in Europe.

The personal costs of mental ill-health are high. People with mild to moderate disorders, such as anxiety or depression, are twice as likely to become unemployed. They also run a much higher risk of living in poverty and social marginalisation.

“Mental health issues exact a high price on individuals, their families, employers and the economy,” said OECD Secretary-General Angel Gurría during a launch event in The Hague. “Policymakers have been too slow to act. Strong political leadership is needed to drive reform and tackle this issue.” (Read full speech here)

Despite growing recognition of the issue in society, considerable social stigma around mental ill health remains. Intervening early is critical, yet in practice it can often take more than ten years between the onset of illness and the first treatment in most countries.

This is worrying, says the OECD, as under‑treatment rates are highest among young people and waiting times for counselling are longest. Any action taken in school or the workplace will have a better, more lasting impact than waiting until people have dropped out of education or the labour market. While a heavy workload and work related stress may add to mental health problems, the evidence shows that staying in school or at work is also part of the solution if appropriate support is provided.

At school, investing in mental health programmes and having professionals with psychological training is found to be effective. Waiting times in the health service for children and adolescents should be as short as possible.

The mismatch between the needs of people suffering from mental ill-health and the services provided to them is one of the biggest problems, according to the report. Current policies are often delivered in silos by health, employment and education services. Creating an integrated system would deliver much better, faster outcomes.

Countries have taken small steps towards an integrated delivery of health and employment services, but they have lacked direction. Better measurement and monitoring of policies and outcomes would enable policy makers to assess their impact more effectively.

Stronger leadership at political and managerial level is needed: in most countries, guidelines and regulations exist but have little impact. Their use should be systematically monitored and non-compliance sanctioned.