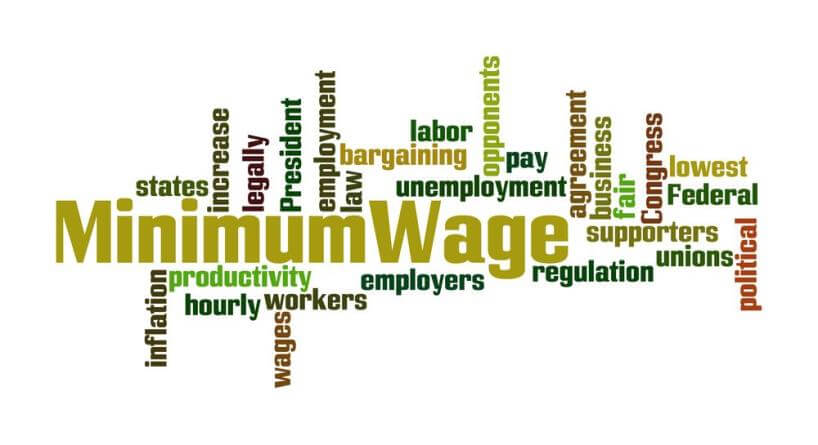 Responding to the announced increase in the minimum wage the Communication Workers Union welcomes an increase but says far more needs to be done to tackle low pay and pushes for the Living Wage to be applied by employers.
Billy Hayes, CWU general secretary, said: “An increase is always welcome, but this year of all years – when the economic recovery is continuing and there is a general election on the horizon – we expected the government to be bolder in sharing that success with low paid workers who have suffered most under this government.

“The minimum wage remains inadequate for the majority of families to live on, meaning the government is simply subsidising low-paying companies through in-work benefits to make up the shortfall.

“George Osborne has failed to meet his promise of a £7 minimum wage which he made over a year ago. Wages have stagnated for years under the coalition government. They have taken strong action on apprenticeships’ pay, but number 11 has missed its opportunity to put low pay for over a million workers right before the election.”

The statutory minimum for apprentices will increase by 57p to £3.30, an increase of 20 per cent.