Momentum Builds for Strategic M&A, Although Global Deal Activity Down 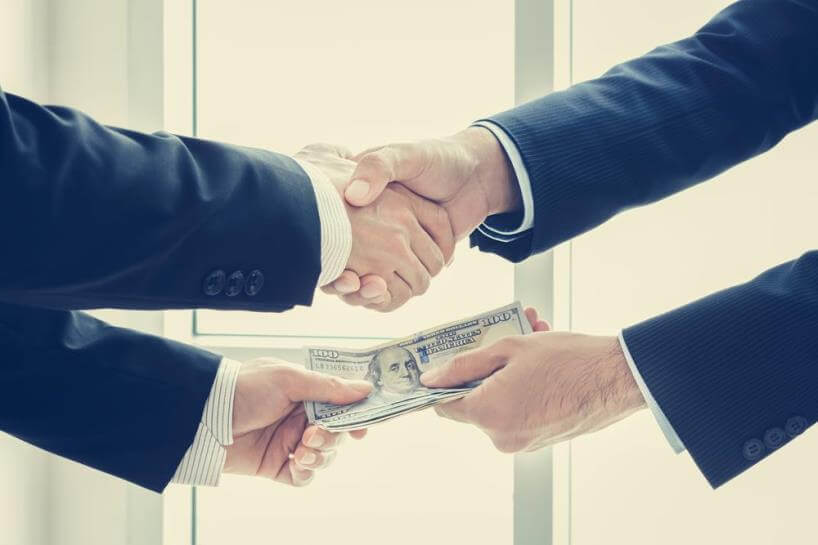 Momentum Builds for Strategic M&A, Although Global Deal Activity Down

While global deal activity, according to the report which analyses deals valued at USD100 million or more, is down this quarter (31% by volume and 49% by value) compared with the same period last year*, the latter part of Q1 was accented with a number of major transformative deals. These figures indicate that the best is yet to come in terms of significant strategic deals.

The combination of plentiful cash reserves and the availability of debt financing at historically low rates is creating the ideal climate for corporates to make their move on strategic deals that have been in the pipeline for some time.

Jeremy Parr, Corporate partner at Allen & Overy, commented: “Following the financial crisis, it took quite a while for the caution to lift amongst corporates.”

“There are strategic players who’ve been thinking about deals for a very long time, waiting for the right moment to strike, and those deals are beginning to come to fruition,” he adds.

One sector that has been particularly cautious is the FIG sector. The landmark deal for Q1 involving Banco Sabadell’s GBP1.7bn takeover of TSB is the first significant cross-border banking deal since the financial crisis. Historical patterns suggest that significant deals like this one may act as a catalyst for follow on activity and all eyes are on the banking sector to see if this could spark a return.

Infrastructure and energy is a sector to watch. Infrastructure had a strong start to the year with a number of deals that began last year completing in Q1, notably in the UK rail sector. The expected pipeline of deals in the energy sector is strong for the second part of the year.

According to Jeremy Parr: “Corporates who have the luxury of taking a long-term view with the oil price are waiting patiently for distress to build in the lower end of the market, which will trigger significant activity in medium sized M&A.”

Looking ahead, companies focused on strategic deals and willing to make big investments will drive stand-out deals in the medium-term across particular sectors. PE funds, on the other hand, are also flush with cash and on the search for good assets, but at the right price. Their success will come from seeking opportunities in sectors where they’re not competing head-on with corporates doing strategic deals.