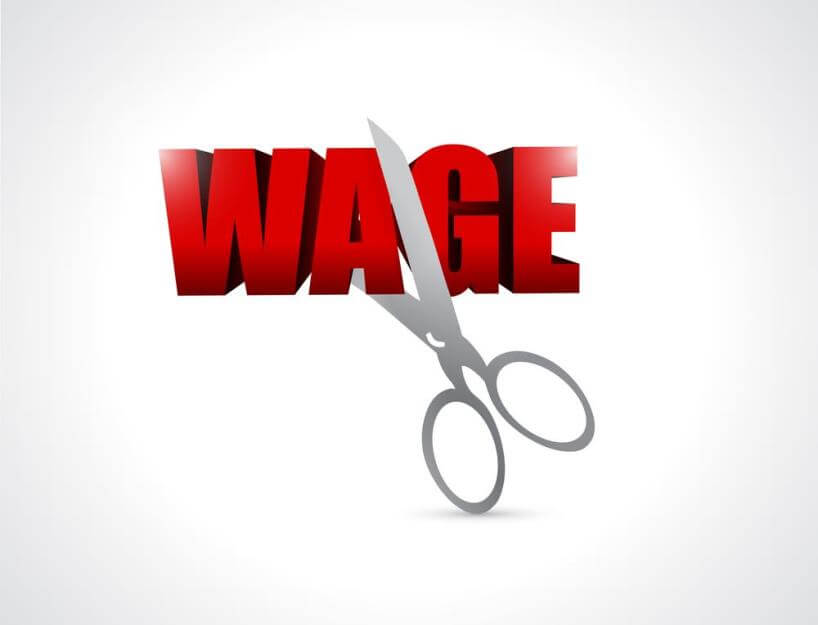 Commenting on the announcement today (Tuesday) by the Prime Minister and Deputy Prime Minister of the new rates of the minimum wage that will apply from October 2015, TUC General Secretary Frances O’Grady said:

“For the low paid to get a fair share of the recovery, this was a year in which we could have had a much bolder increase in the minimum wage.

“With one in five workers getting less than a living wage, this is nowhere near enough to end in-work poverty. Britain’s minimum wage workers should be very fearful of the billions of pounds of cuts to government help for the low paid that the Chancellor is planning if re-elected.