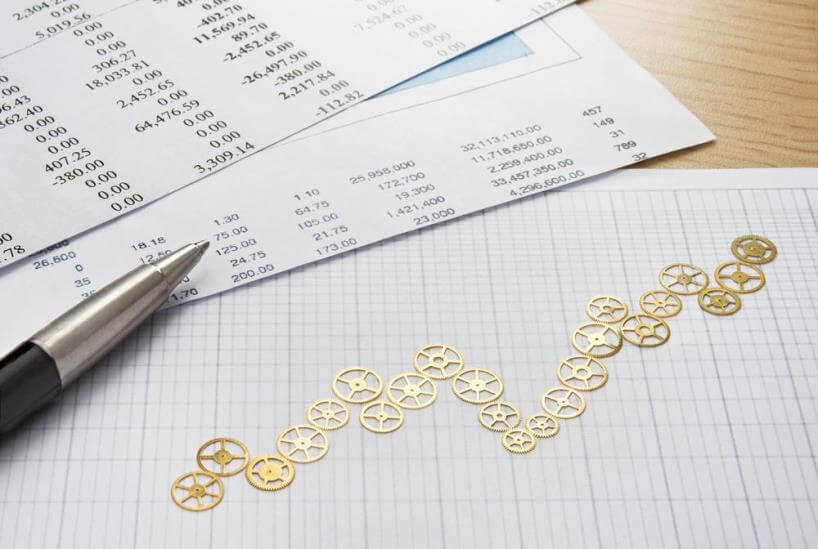 Activity in the manufacturing sector remained broadly steady in March, according to the CBI’s latest Industrial Trends Survey.
Output has been growing at a decent pace since last August, and despite easing slightly from the previous month, remained above average in March. Manufacturers expect to ramp up production even further in the next three months, just short of February’s robust prediction.

The survey of 468 manufacturers found that total order books climbed down a little from February’s six month high, but remained well above average, with fifteen of the survey’s eighteen sub-sectors reporting stronger than average orders.

“Our manufacturers lost some of their steam from last month, but they continue to move steadily along a decent growth track.

“Sluggish export performance seems to be a headache that won’t go away, with a still subdued Eurozone and headwinds from a stronger pound. But measures in the Budget to support exporters should be a welcome boost for the sector’s longer-term prospects.

“With emerging markets facing a tough time and uncertainty continuing to hang over the Eurozone, firms are having to work even harder for opportunities to sell their products and services around the world.”