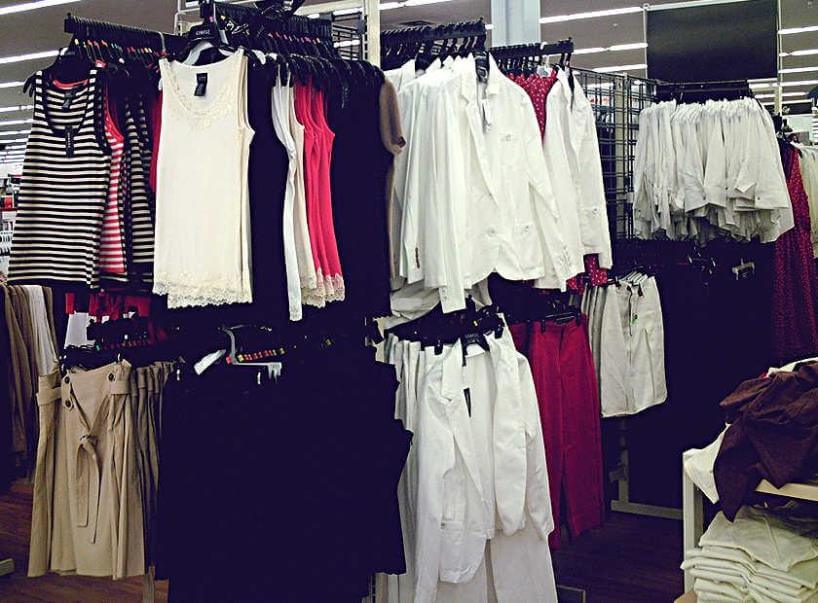 Working capital facilities are being provided to Masai by Lloyds Bank plc (Lloyds), which was advised as super senior lender by a separate Reed Smith team.

The acquisition will be Silverfleet’s first investment from its new €850 million fund, Silverfleet Capital II, which closed last month. It is also one of the first investments that BlueBay has made from its second direct lending fund. The transaction is subject to obtaining competition clearances and is anticipated to close shortly.

Masai is headquartered in Copenhagen and wholesales and retails its own-designed clothing in over 25 countries around the world. Its core markets are the Nordic region (where it has 18 retail outlets in Denmark, Sweden and Norway), UK and Germany. In total, Masai clothing can be purchased at 1,340 points of sale as far afield as Australia, USA and Canada.