Eurozone’s Exit from Deflation ECB a Pause for Breath 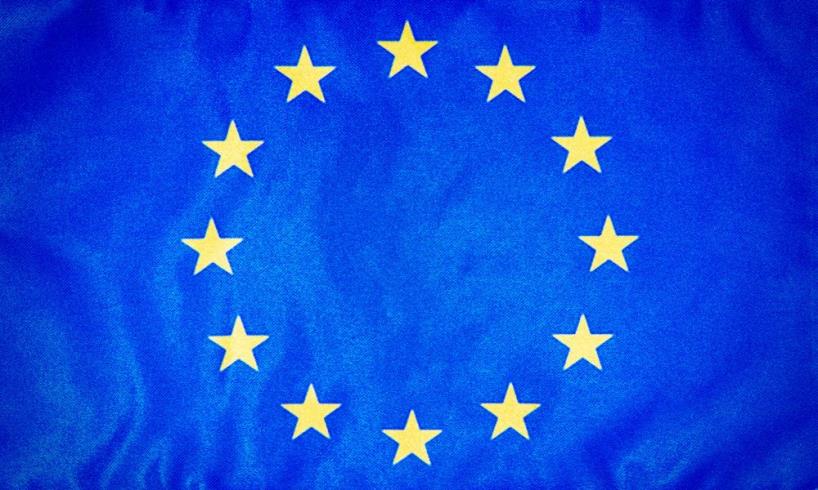 Eurozone’s Exit from Deflation Gives ECB a Pause for Breath

Annual consumer price inflation across the Eurozone climbed up to zero in April 2015 after four months of consecutive declines, Eurostat reported this morning. It still remains well below the European Central Bank’s target of at or below 2.0% however, with the weak performance owing largely to declining energy prices. The unemployment rate stayed steady at 11.3% in March.

This should give the ECB a chance to catch its breath after a bumpy start to the year. Its quantitative easing programme (QE), launched to address the currency union’s anaemic economic performance, is showing results. Much has happened through the currency channel, with the euro depreciating sharply against major currencies since the policy was announced. Consumers are also starting to feel the benefits: confidence across the Eurozone is up and retail sales are growing at their fastest pace since 2005. This has caused some to think that the ECB may terminate QE earlier than the currently suggested timeframe of end 2016.

The last two years suggest that trying to gauge the economic climate a year ahead can be tricky. Cebr remains on the cautious side. The Eurozone job is definitely not done yet, let alone well done. Germany is carrying on a decent path to recovery but the union’s second-largest economy, France, is still far from finding its way there. Much-needed labour market reforms have been absent from the picture, and, with the presidential election season approaching fast, appetite for pressing on with unpopular measures is bound to decline.

Conditions seem brighter in the South, especially in Iberia. Looking ahead to the rest of the year, the Eurozone’s southern periphery will most certainly enjoy an uptick in the summer as tourist season kicks in. Receipts from tourism should be especially strong this season given the weakness of the euro and geopolitical tensions in regional competitors such as North Africa. But the fundamentals remain weak.

Greece, while closer to a deal now after a new reforms package emerged from the new negotiating team in Athens earlier this week, is still at a very fragile state. Its banking sector is heavily dependent on the ECB’s willingness to continue providing funds through the Emergency Liquidity Assistance mechanism. In 2015 thus far, around €30 billion of deposits have been withdrawn from Greece’s banks. And non-performing loans are at 35%, much higher than 2012 levels of 25%. The banks remain systemically sound: capital adequacy ratios at above 12% are exceptionally high. But any “accident” in the negotiation process would quickly make banks lose deposits. It will then be up to the ECB to decide the country’s fate.