European Commission Give Green Light for SME Financing before the Summer 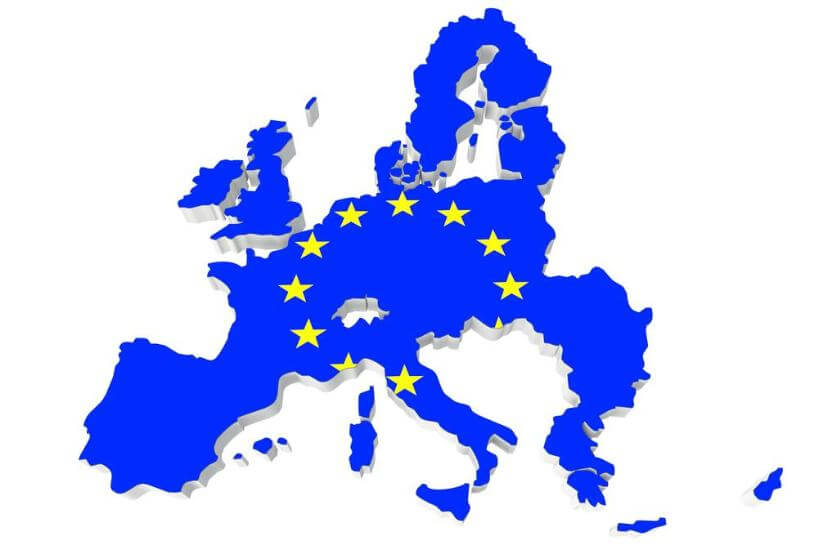 European Commission Give Green Light for SME Financing before the Summer

Following a decision by the Board of Governors of the European Investment Bank (EIB) today, small and medium-sized companies (SMEs) across Europe should be able to benefit from the first funds from the new European Fund for Strategic Investments (EFSI) before the summer.

The landmark decision taken today by the EIB Board of Governors will allow for the pre-financing of SME projects linked to the Investment Plan for Europe before the summer.

European Commission Vice-President Jyrki Katainen, responsible for Jobs, Growth, Investment and Competitiveness and steering the Investment Plan´s implementation, participated in the EIB Board of Governors meeting and welcomed the decision: “This is a great day for European small businesses. This news from the EIB means that by the summer, cash-starved SMEs and innovative mid-caps across Europe could be benefitting from an injection of badly-needed capital. We have said that we want to help get Europe investing again – and today we are doing exactly that.”

The money can be made available to SMEs by the European Investment Fund (EIF), part of the EIB-Group, which will cover the risk of transactions with intermediaries providing additional finance to SMEs and small mid-caps until the main EFSI is in place. The EFSI – at the heart of the Investment Plan – should be up and running by September 2015 at the latest. Infrastructure projects may also benefit from similar pre-financing arrangements before EFSI is fully set up, but later than SMEs.

Key measures in implementing the Investment Plan are as follows:

-With strong political will from all EU institutions, the aim is to adopt the draft EFSI regulation by July 2015 – at the latest so that the EFSI can be established no later than September 2015 and funds can start flowing into, for example, infrastructure investments in transport, digital, telecoms as well as hospitals and schools by the autumn.
Work on the other parts of the Investment Plan, including the establishment of a transparent project pipeline of European investment opportunities and a European Investment Advisory Hub (EIAH), is being fast-tracked to ensure that these are ready by the time the EFSI is active.

-The Commission’s 2015 Work Programme has set an ambitious agenda to remove regulatory barriers to investment and to strengthen the Single Market. As a first important step in the context of removing barriers and increasing access to finance, notably for SMEs, the Commission plans to adopt shortly a Green Paper on the Capital Markets Union, launching a public consultation of all stakeholders.

The EIB Board of Governors is composed of Ministers designated by each of the 28 Member States, usually Ministers of Finance.

Due to the economic and financial crisis, the level of investment in the EU has dropped by about 15% since its peak in 2007. Financial liquidity exists in the corporate sector. However, uncertainty as regards the economic outlook and high public and private debt in parts of the EU hold back investments.

That’s why President Juncker made the Investment Plan for Europe his first priority, presenting it after just over three weeks in office on 26 November 2014. The Plan will mobilise at least €315 billion in private and public investment across the European Union. This will especially support strategic investments, such as in broadband and energy networks, as well as smaller companies with fewer than 3000 employees.