Euro Suffers Further Losses against the US Dollar 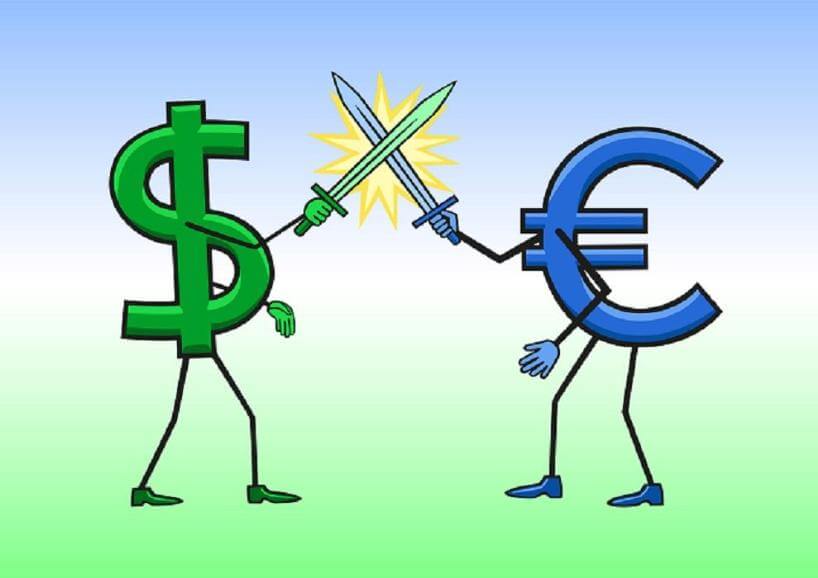 The euro suffered further losses against the US dollar yesterday hitting a fresh 11 and a half year low following a morning of mixed to slightly weaker than expected Eurozone services data and decent numbers from the US which attracted more buyers of dollars at the expense of the single currency.

Sterling also suffered losses against the greenback but it is the euro that is always going to feel the brunt as today Mario Draghi will reveal the ECB’s plan to execute its €1 trillion quantitative easing program. Whilst debates have been raging about the hows and whens of the QE program, the most significant aspect is that it is due to carry on until late 2016, but is open-ended so it could go on well beyond then if inflation is not back near the 2% target. This element of the QE will be closely watched to see just how flexible the ECB will be when it comes to the amount, timing and duration of the program.

The ECB is also going to have to adjust lower its forecast for inflation in 2015, which currently sits at an unrealistic 0.7% and expectations are for an increase to the current growth forecast of 1%. These forecasts could also influence how EURUSD trades later today as a downward adjustment to inflation and no corresponding uplift in the growth forecast could lead to more downward pressure on the euro.

Either way the euro’s downward trend looks to be intact and weakness for EURUSD continues this morning with the rate trading at 1.1045 at the time of writing. Despite the usual spike in Eurozone bond yields one would expect ahead of the commencement of QE, yields are likely to remain at their historical lows, but with signs on the economic data front that indicate the worst is over for Europe, one can’t help feel this is all coming a little late.