Dell to Acquire EMC in Biggest Tech Deal of All Time

Dell to Acquire EMC in Biggest Tech Deal of All Time 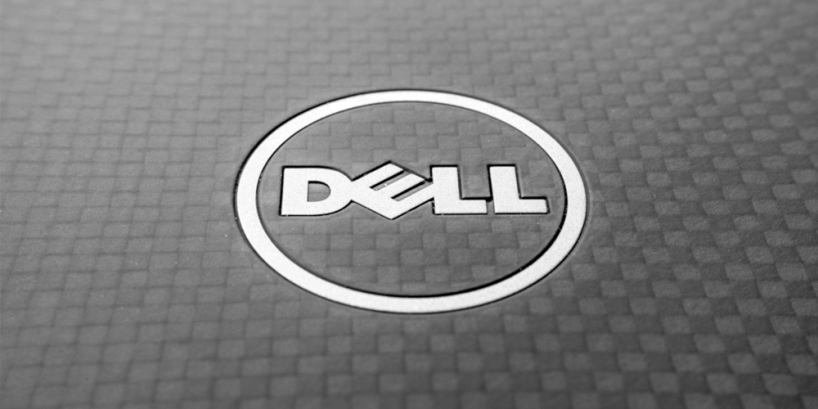 Dell has agreed to acquire EMC for $67 billion or £33.15 a share, by far the biggest technology deal of all time.

Dell and their partners, MSD Partners and Silver Lake, have all agreed on the acquisition. Price per share was massively underestimated last week at $27 which makes the deal much larger than the $37 billion that Avago paid for Broadcom last May. The other interesting thing with this deal is Dell, with a valuation of around $25 billion was the underdog in the deal, is roughly half the size of EMC.

The two combined companies will make the Dell and EMC the world’s largest privately controlled, integrated technology company, according to a statement released by EMC.