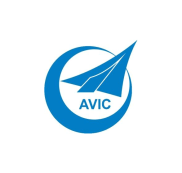 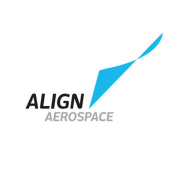 The Aviation Industry Corporation of China (AVIC) has completed the acquisition of US company Align Aerospace, it was announced on 10 April.

The California-based firm, which distributes components, systems and fittings primarily for the commercial aerospace sector, is AVIC’s fourth acquisition in the US and its sixth internationally.

The Chinese state-owned corporation said AVIC International purchased Align Aerospace from its previous owner Greenbriar Equity Group for an undisclosed amount, and that the acquisition has already received regulatory approval from the US and Chinese governments.