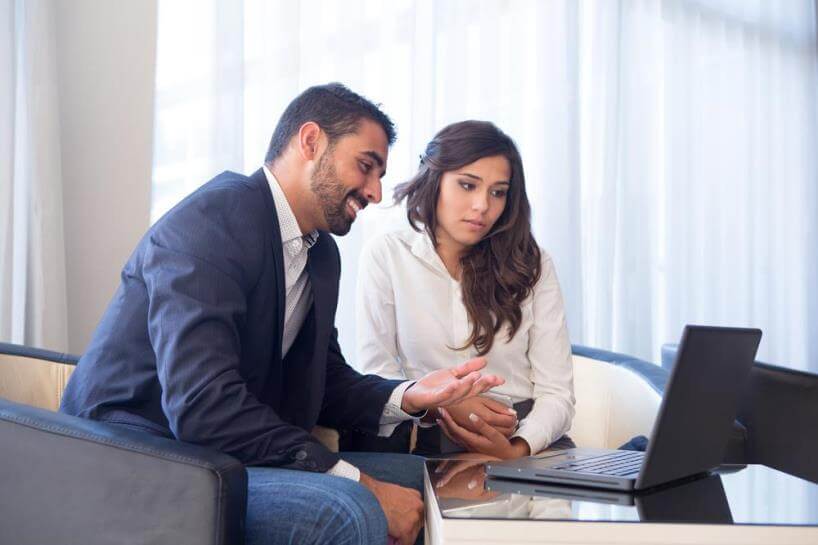 A majority of British adults are falling through an ‘advice gap’ by not making use of financial advisers, according to new research from unbiased.co.uk and MetLife.

The research also reveals that those who do use advisers are often failing to seek advice about the most important issues. The 2015 Value of Advice research indicates a growing financial awareness among the younger generation, with many actively seeking advice, but also shows that a large proportion of adults are still unadvised for the most crucial stages of life.

MetLife and unbiased.co.uk asked professional financial advisers to rank the most important areas on which consumers should be seeking advice. Retirement decisions (93%) emerged as the number one priority, followed by other later life issues such as long term care and critical illness cover**. However, when Brits were asked what they had sought advice for, mortgages (14%) and life insurance (13%) came out on top, with only 12% having sought advice for their retirement planning*.

The largest mismatch in priorities is on inheritance tax (IHT). Only one in 20 Brits (5%) has sought advice on IHT, yet advisers say it is second only to retirement as the most crucial area in which to seek professional advice.
The Value of Advice research has revealed that the younger generation is becoming increasingly engaged with their financial future. Those in their 30s (52%) are the most likely to have sought advice, while more than one in four (27%) of people in their 20s who have not already sought advice plan to do so in the future. By contrast the over-60s, despite being the closest to retirement, are the least likely age group to have taken financial advice in their lifetimes, with only 36% having done so.

This is particularly significant given the view from advisers listed on unbiased.co.uk, who say the best time to seek retirement planning advice is actually 40 years before retirement, in terms of the potential increase in income.
Karen Barrett, Chief Executive of unbiased.co.uk, comments: “Here we are actually seeing two advice gaps – the number of people who never consult a financial adviser, but also the perception in people’s minds about which financial issues are the most important in the longer term.

Most who seek advice do so when buying a property, because they recognise that it’s a massive undertaking that affects them today, as well as for a long time to come. What consumers aren’t seeing so clearly are the even longer term issues, most notably retirement and inheritance, which could have an even greater impact. It’s great to see younger people becoming more engaged with their finances, but many could still benefit from seeking help with their finances. Some may still suffer from a narrow outlook. A fuller understanding of the value of advice could make a huge difference both in the future and right now.”

Simon Massey, Wealth Management Director at MetLife, comments: “It might sound strange to plan for retirement not long after you’ve started your career, but by doing so younger people can put themselves at an enormous advantage later on. So it’s great to see that younger people are becoming more engaged, although there’s clearly still a long way to go. The advice gap remains a concern for people of all ages, and I’d encourage everyone to review their financial goals and think seriously about how to achieve them.

Women still behind with financial planning

Karen Barrett added: “There’s no reason why women should be less focused on their finances. Yes, there is still wage and employment inequality, but if anything this makes a stronger case for women to seek professional advice on their finances, and in particular their retirement planning. It’s not the case that only those with large pension pots can benefit from advice, and over a third of advisers on unbiased.co.uk say they advise on pension pots of less than £25,000. The other point to remember is that it’s never too late – at-retirement advice is consider by advisers to be the most crucial of all, so there’s no such thing as having missed the advice boat!”