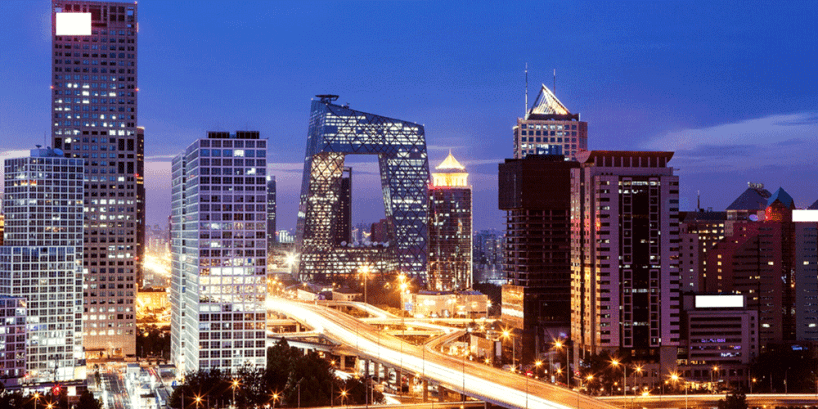 A landmark study by the Economic Policy Institute (EPI) released today reveals that if the EU grants Market Economy Status (MES) to China, the EU could lose 3.5 million jobs and 2% of GDP.

Professor Robert E. Scott, author of the study and Director of Trade and Manufacturing Policy Research at EPI, commented on his findings saying, “Abandoning the possibility of obtaining relief from state-financed dumping would expose EU producers to a flood of cheap products from China, destroying employment and business investment in manufacturing.”

The EPI study calculated that MES for China would directly put at risk up to 1 million European jobs in affected industries, with knock-on losses of 1 million additional indirect jobs in related sectors. Subsequent negative income effects could lead to as many as 3.5 million job losses over the next three to five years, according to EPI. The hardest hit countries would be Germany,Italy, UK, France and Poland.

Professor Scott added, “If China continues its strategy of developing overcapacity and dumping, job losses – especially in import sensitive industries – could be even higher. Sectors such as steel, ceramics, aluminium, paper, glass, auto parts as well as chemicals and environmental technology industries, which already suffer from Chinese dumping, would be particularly affected. Market Economy Status could put an additional 2.7 Million jobs in these highly vulnerable industries at particular risk.”

The study was presented by AEGIS Europe in Brussels today. AEGIS Europe is an alliance of 30 manufacturing industry associations that advocate free and fair international trade. AEGIS Europe highlights that everyone accepts that China meets only one of the five EU criteria necessary to be considered as a market economy.

Reacting to the report, AEGIS spokesman Milan Nitzschke said, “China is not a market economy and cannot be recognised by EU policy makers as such. China has been lobbying for MES for many years, but in the last five years its leadership has doubled subsidies to Chinese industry, resulting in even greater overcapacity, overproduction and dumping.”

“Around 50 vital EU anti-dumping measures currently in force would be nullified by MES. China would be able to expand its strategic dumping across all sectors of European manufacturing. Other major trading partners, such as the US or Japan, are not expected to grant MES to China: there is no reason for the EU to do so either,” added Mr Nitzschke.