Skip to content
Home / Where Next for Euro Government Bonds?

Where Next for Euro Government Bonds? 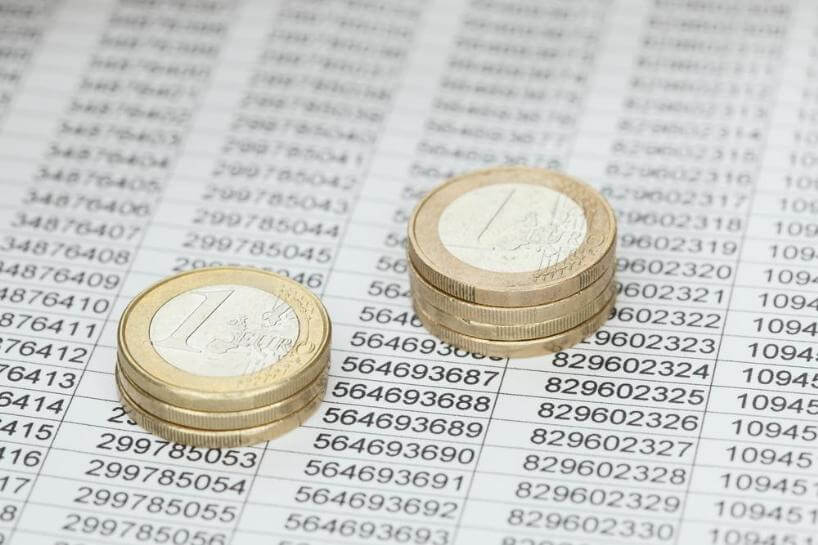 Where Next for Euro Government Bonds?

The European Central Bank (ECB) published its first-ever minutes of a policy meeting in which it revealed its plans to expand its Quantitative Easing (QE) programme.

Tom Sartain, fixed income fund manager at Schroders, comments on what investors can expect from the euro government bond markets after the expanded QE begins:

“In January, the ECB announced a bold expansion of its asset purchase programme. Now that markets have had time to digest the news, investors want to know where eurozone government bonds will go next and where the opportunities lie in today’s low yield environment.

In summary, our views are that:

• The sheer size of the expanded stimulus plan and the quasi open-ended nature of the schedule came as a surprise to the market. We believe this will prove more impactful in raising inflation expectations than markets are anticipating.

• Markets are too pessimistic on the near-term growth outlook for the eurozone. Prior to January’s announcement data were already starting to turn. The asset purchases will act as a further boost to economic progress.

• The ECB’s decisive action could shift the supply-demand balance for certain parts of the European bond market; some assets will be clear beneficiaries from the programme.

• Although the monetary policies of the eurozone and stronger economies like the US and the UK are moving apart, key aspects of bond pricing will remain closely linked. Historically, inflation risk premium (the amount of return demanded by investors for offsetting inflation risk) and term premium (the return demanded for moving further along the yield curve) are highly correlated between these markets.

There remain many unanswered questions regarding the practicalities of the expanded asset purchases. Exactly how the purchases will be undertaken is not yet fully understood; it could be via reverse auction or directly in the secondary market. The split of the bonds to be bought in terms of maturity is also not clear. Finally, there is little detail on how the ECB will avoid causing dislocations in the yield curve. Some bonds will be easier to buy than others, and market participants are likely to try to capitalise on the ECB’s buying activity. This could lead to some significant distortions.

When the small print is digested, we think 2015 should present a number of opportunities for active managers. Long dated bonds in non-core economies, inflation linked euro bonds, bonds issued by government agencies and covered bonds are all on our radar as potential major beneficiaries from the presence of a large buyer in the market.

Against a backdrop of very low or even negative yields on many eurozone bonds, Italian and Spanish yields offer a positive yield and a steep curve. This is attractive when combined with a central bank which has committed to significant asset purchases in these markets. We expect yield spreads – the differential between a bond’s yield relative to Bunds – will continue to converge between eurozone countries, but will stay wider than the levels experienced in the years leading up to the financial crisis.

In the medium term, yields are likely to move higher, but will remain lower than historical standards. European yields will stay lower than those of faster growing economies such as the US, but if the market begins to demand higher yields from US Treasuries, because the Fed Funds rate is moving higher, then investors in European assets will demand the same.

The principal systemic risk from a euro perspective comes from Greece and its possible ‘Grexit’. The market remains nervous of the situation in Greece, and should events unfold in a disorderly fashion, any expanded asset purchases will not be enough to prevent investors seeking a meaningfully higher risk premium on euro area assets.”