Tripwire Study: UK Executives Give Boards ‘A’ in Cyber Literacy

Tripwire Study: UK Executives Give Boards ‘A’ in Cyber Literacy 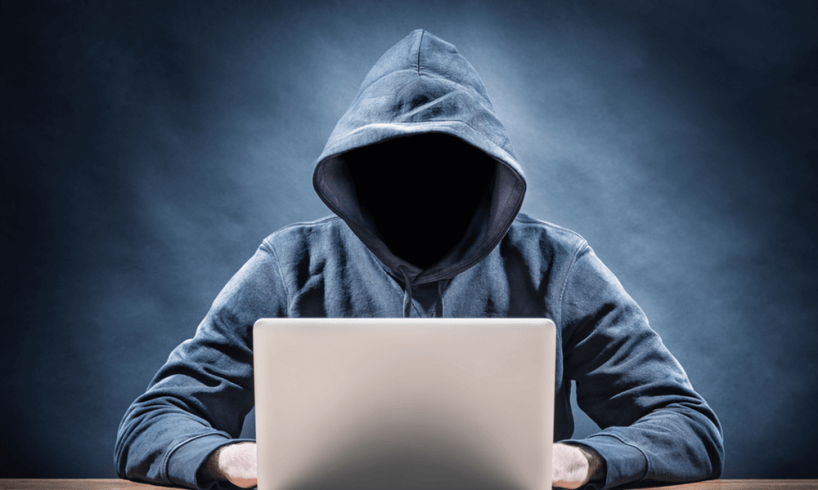 Tripwire, Inc., a global provider of advanced threat, security and compliance solutions,  announced the results of a study sponsored by Tripwire on cyber literacy challenges faced by organisations.

The study, which was carried out in May 2015, evaluated the attitudes of executives as they relate to cybersecurity risk decision-making and communication between IT security professionals, executive teams and boards. Study respondents included 101 C-level executives and directors as well as 176 IT professionals from both private and public U.K. organisations.

Despite the increasing number of successful cyberattacks against U.K. organisations, the study revealed that 54 percent of C-level executives at organisations within the Financial Times Stock Exchange (FTSE) 100 index believe their board is both cybersecurity literate and actively engaged in routine security. IT professionals from the same organisations are less confident in their boards cybersecurity knowledge, with 26 percent stating their boards only steps in when there is a serious incident.

While the results of the Tripwire study point to executive confidence, they reveal the uncertainty of IT professionals. When asked if their board was “cyber literate,” almost one-third of IT professionals either answered “no” or “not sure.” However, when C-level executives were asked the same question, 84 percent answered “yes.”