Skip to content
Home / Papua New Guinea: Beacon of Growth in the Asia-Pacific

Papua New Guinea: Beacon of Growth in the Asia-Pacific 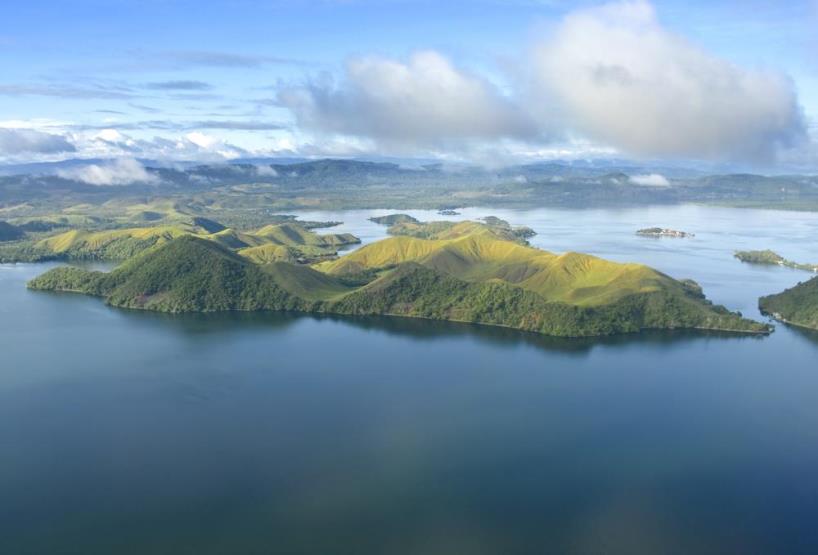 BSP Capital is the Corporate Advisory, Stockbroking and Funds Management arm of Bank of South Pacific, the largest bank in Papua New Guinea. We speak to Richard Borysiewicz about the firm’s work in the region.

As a firm, BSP Capital aims to bring together the knowledge and skills of our people to create value for corporate and investment clients.

We have recently won some corporate advisory assignments including the sale of InterOil’s mid and downstream assets in 2014.In addition we are currently working on a few corporate advisory deals that should change the investment landscape in PNG.

Our region, Papa New Guinea, is a diverse region which offers a number of exciting opportunities. The Oil and Gas sector has been the major driver in PNG’s economy over the last few years. The contributions to growth from the sector was ~7% in 2015 however, this is forecasted to decline in 2016 reflecting the natural decline of oil associated with maturing oil fields.

In addition, the domestic economy is forecasted to grow at 4.3% driven by a rebound in the mining and non-mining sectors.  Forecasts that commodity prices will increase may see slight improvements in the near term, this could provide further support to the non-mining sector growth rates.

The agriculture sector is also growing steadily, with expected growth in 2016 at 3.8% and we expect to see the manufacturing, retail and construction sectors to expand as well. The construction sector expansion will be underscored by the requirement to have infrastructure in place prior to the APEC meeting in 2018. Other major infrastructure project such as the phase two of the Lae Port redevelopment estimated at K300m.

Moving forward, BCAP remains highly optimistic looking into 2016 and beyond with the announcement of French energy giant Total as operator of the upcoming Papua LNG.

Positive indications that a third train will be added to the PNG LNG project over the next three-to-fiveyears reaffirms that the economy will continue to be driven by the energy sector. This could attract more investments from offshore and Government Revenues would be bolstered by long-term and predictable income from these projects. BCAP also sees additional opportunities within the region following BSP’s successful acquisition of Westpac’s banking operations in Samoa, Tonga, Cook Islands & Solomon Islands. BSP’s growth in enhancing its footprint in the Pacific provides opportunities in itself. BCAP has already embarked on a strategy in positioning itself to target these opportunities.